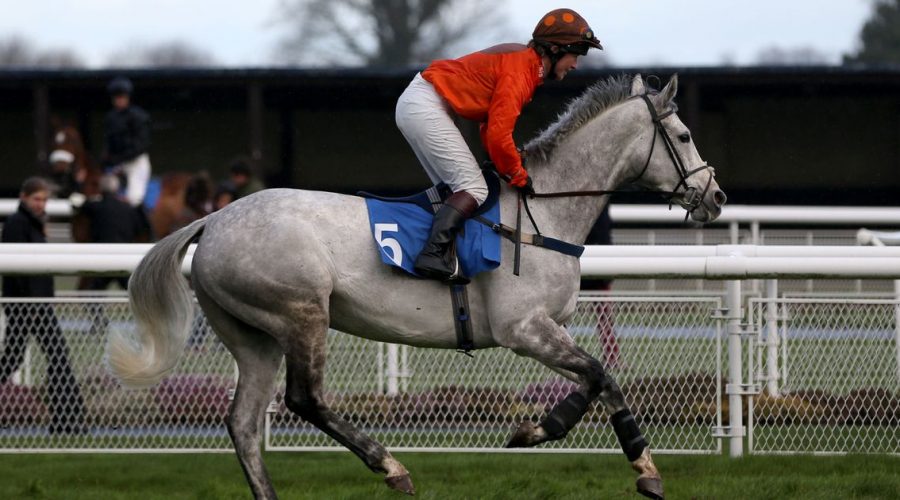 The much-loved amateur rider died aged 37 on April 19 as a result of a spinal injury sustained in a fall at Taunton earlier in the month.

Brooke was airlifted to hospital after the incident involving a horse named Orchestrated, owned and trained by her mother Lady Susan Brooke.

The penultimate contest on Friday's seven-race card at 7.45pm has been named the Lorna Brooke Open Hunters’ Chase.

One trainer with a runner is Philip Rowley, who saddles Optimised, runner-up in 2019.

He said: “Lorna was a dear friend and rode for me on many occasions.

“I will always be thankful to her for providing me with my first winner under Rules, which was The General Lee in the Chase Meredith Memorial Trophy at Ludlow (in March 2011).

“Lorna rode The General Lee again at Cheltenham at this fixture and they were unlucky not to win as our horse led over the last before trying to go out for another circuit.

"Lorna managed to get the horse going again and in the end we only went down by three quarters of a length.

“It is just all so, so sad. I would like to thank Cheltenham Racecourse for naming tomorrow’s race in Lorna’s honour – it’s a very touching tribute.”

Ian Renton, regional managing director of The Jockey Club, added: “Tomorrow’s Race Night is the one fixture of the year at Cheltenham purely for amateur riders and it only seemed right to honour Lorna in this way.

“It is sure to be a very emotional occasion as Lorna was such a popular figure and everyone at the racecourse will be united in her memory.”

A celebration of Lorna’s life will also be held on May 24 at Ludlow Racecourse, by kind permission of the directors.

It is hoped that Covid-19 restrictions will allow Lorna’s many friends and colleagues from within racing to attend.

April 29, 2021 Horse Racing Comments Off on Amateur jockey Lorna Brooke to have Cheltenham race run in her honour
NFL News