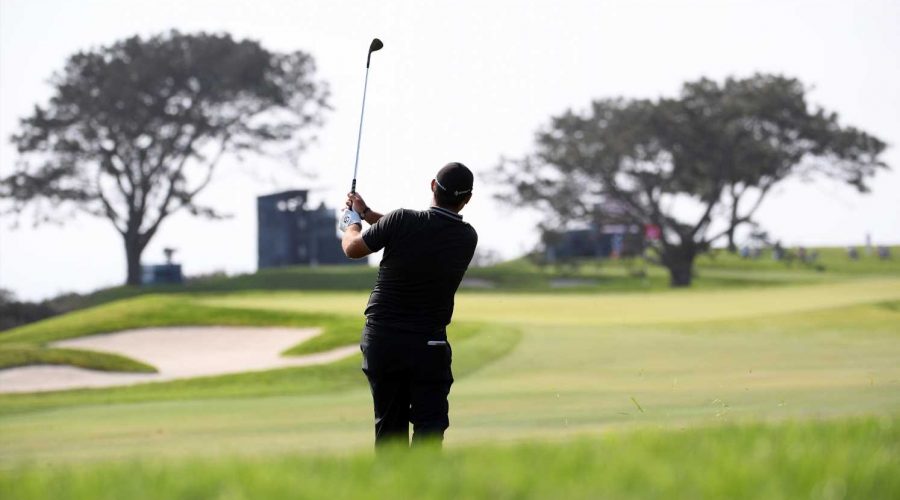 For the second consecutive golf major, an older player is in contention to win.

Phil Mickelson won the PGA Championship in May at age 50, and after 36 holes, England's Richard Bland, 48, is the co-leader at the U.S. Open at Torrey Pines.

He's tied with American Russell Henley at 5 under, and the two will be the last to tee off in Saturday's third round at 4:35 p.m. ET.

Louis Oosthuizen and Matthew Wolff are one shot back, and Jon Rahm and Bubba Watson are two shots back.

Bland, who shot a 4-under 67 on Friday, is appearing in just his fourth career major and making his second appearance in the United States. He had made 478 starts on the European Tour before becoming the oldest first-time winner on the circuit last month at the Betfred British Masters. 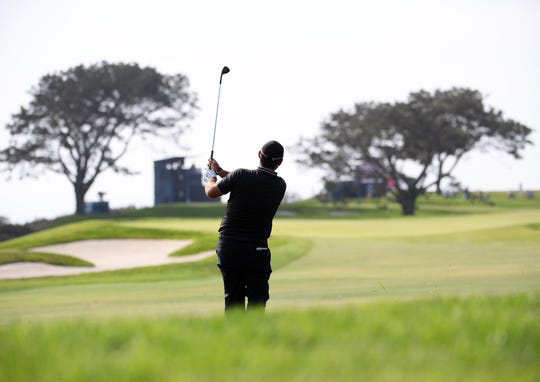 How to watch the third round on TV

How to stream the third round

For those who sign in with their cable/satellite provider's credentials, you can watch at stream.nbcsports.com.

U.S. OPEN CO-LEADER: What to know about Richard Bland