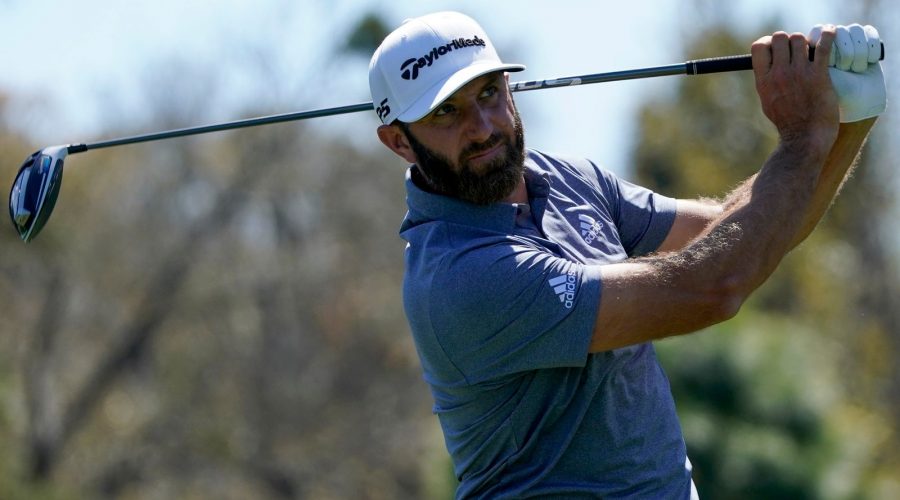 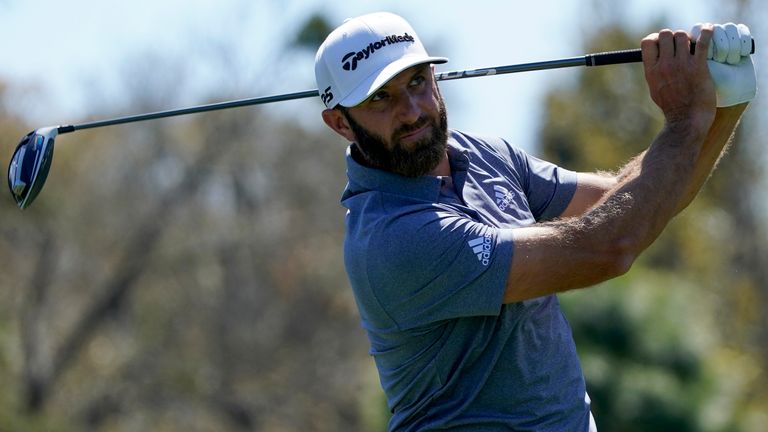 Dustin Johnson, the world’s top-ranked male golfer, has confirmed he will not play at this summer’s Olympics in Tokyo.

Johnson revealed his decision following the third round of the Players Championship on Saturday, opting to prioritise his focus towards the Open Championship and the WGC-FedEx St. Jude Invitational, positioned shortly before and after the multi-sport event respectively.

The top four Americans in the Official World Golf Ranking after June’s US Open will qualify outright for selection should they be in the world’s top 15.

“I really didn’t think much about it,” said Johnson. “I actually didn’t really ever decide whether I was going to play or not, I just didn’t sign up.

“But it’s right in the middle of a big stretch of golf for me, so that was the reason I was kind of waffling on it a little bit.

“It’s a long way to travel, and I think WGC is the week right after it. The [Open] is a couple weeks before [the Games]. It’s a lot of traveling at a time where it’s important for me to feel like I’m focused playing on the PGA Tour.”

Based on the current world rankings, Justin Thomas, Collin Morikawa, Xander Schauffele and Bryson DeChambeau are in line for qualification.

Johnson admitted “he would have thought about it a lot more” had there been more time set aside for the golf tournament at the Olympics.

The two-time major winner also qualified for the Rio Olympics in 2016 but withdrew a month before the Games, citing Zika virus concerns.

Justin Rose is the reigning champion after he won the gold medal for Team GB on the sport’s return to the Olympics after a 112-year hiatus.

Meanwhile, Johnson carded a one-over-par 73 at TPC Sawgrass to finish the third round at even par.

The 36-year-old said his week so far at the Florida venue was summed up a bad break at the par-three 17th, when his ball hit the flag and careered into the water leading to a double bogey.

“It’s not the golf course, it’s all me. But, just missing some shorts putts, and a couple breaks here or there.”

He added: “I was trying to hit it a yard right of the flag. I hit it right at it. Obviously, it was unfortunate it hit the flag and went in the water, but it happens.”