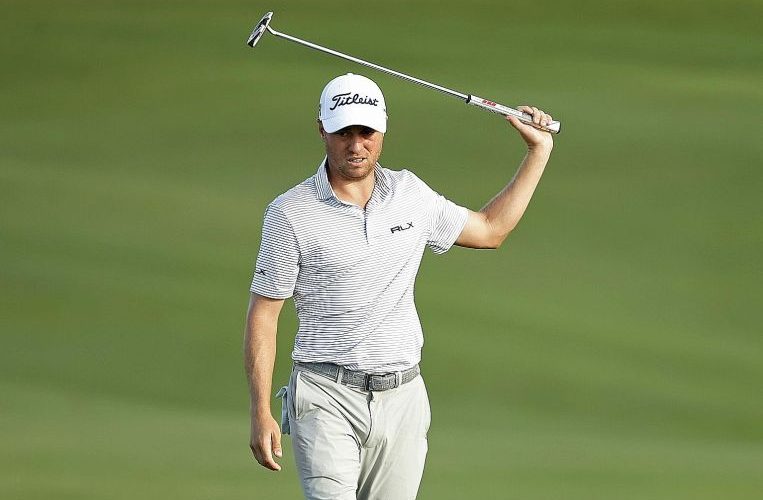 LOS ANGELES • World No. 3 Justin Thomas yesterday said he was deeply apologetic after using a homophobic slur during the third round of the Sentry Tournament of Champions in Hawaii the previous day.

The American, who is the defending champion at the US$6.7 million (S$8.9 million) event, missed a five-foot putt on the fourth hole after which he uttered the slur which was picked up by a television microphone.

“There’s absolutely no reason for me to say anything like that. It’s terrible. It’s not the kind of person that I am. I need to do better. I deeply apologise to anyone and everybody who I offended and I’ll be better because of it.”

Thomas fired an eagle and six birdies on Saturday for a five-under 68. He went into yesterday’s final round in a tie for fifth place at 17-under 202, four shots behind leaders and compatriots Ryan Palmer (64) and Harris English (66).

The former top-ranked golfer, who has dropped to No. 84, is still with long-time coach Cameron McCormick. However, the American recently worked with Harmon for validation “that he is on the right path” with his swing changes, according to Golf Digest.

The three-time Major champion has not won since claiming the Open Championship in 2017 and had only two top-10 finishes last year, failing to finish better than a tie for 46th in any of the three Majors.

He has also worked with Phil Mickelson, Dustin Johnson and Rickie Fowler before retiring from travelling on the PGA Tour in 2019.