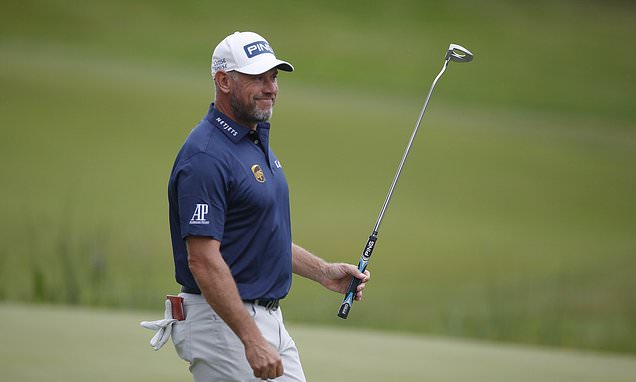 Into the final weekend we go in the Ryder Cup qualifying race and it is fair to say that the stress is starting to show.

‘I think there are some of the guys who have turned up here, they don’t need this right now,’ said Lee Westwood. ‘This is very draining and you want to be going into the Ryder Cup feeling fresh.’

It is certainly exhausting working through all the permutations that could now unfold at the BMW PGA Championship. 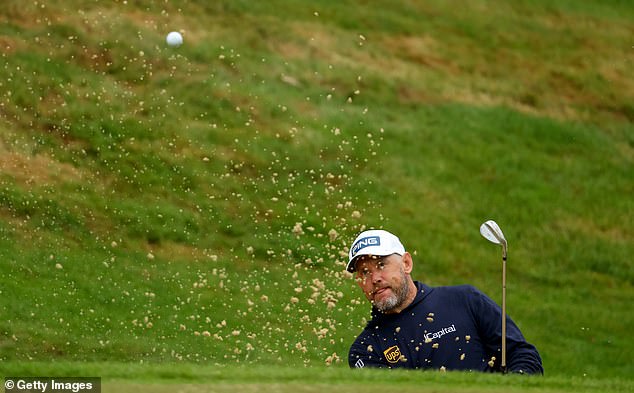 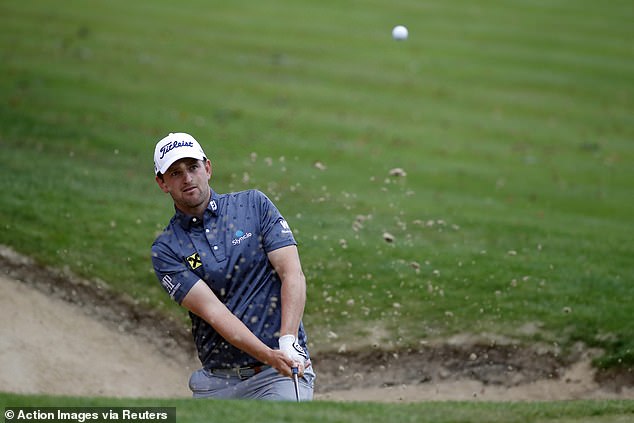 If Bernd Wiesberger had missed the cut everything would have fallen neatly into place, but the 35-year-old Austrian upset the applecart in style, delivering a gutsy 67 to give himself an outstanding chance of playing his way into the team. If that happens, one of the big-name dominoes will have to fall.

A top-50 finish will almost certainly see Wiesberger — currently inside the top 20 — go past Rory McIlroy to be one of four qualifiers from the Europe points list.

That will see McIlroy move to the world points list and knock Shane Lowry out of the team.

A minimum top-eight finish could see Lowry, in turn, clamber past Westwood on that world list, which might explain the stress the Englishman is feeling given the Irishman shot a fine 66 to lie joint seventh — although Westwood showed he is up for the fight with a battling 68 of his own.

So if we say it is between Lowry and Westwood for the final automatic place — now the likeliest scenario — that would leave Padraig Harrington to name three wildcards from one of those two, Sergio Garcia, Ian Poulter and Justin Rose to take on the US at Whistling Straits in a fortnight.

There is an argument, of course, for saying this flagship event with so much on the line is exactly what the team needs ahead of the biggest pressure cooker of all. 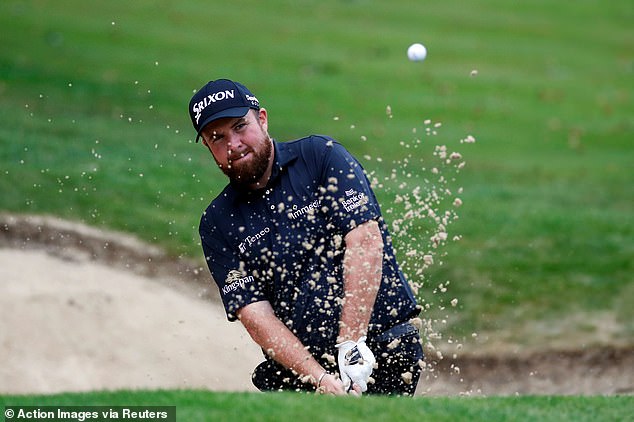 If Harrington is having kittens at the choice that might lie ahead of him tomorrow, he can console himself with the fact that Lowry is showing his mettle, Wiesberger and third-placed Rose are firing, and Tommy Fleetwood and Viktor Hovland have crept into the top 20.

A world away from all this was Laurie Canter, who set his alarm early so he could watch the final set of Emma Raducanu’s pulsating win.

Then he went out and shot 66 to finish one shot off the halfway lead held by Kiradech Aphibarnrat. A case of following her example?

Canter is so level-headed he laughed at the notion. ‘I’m nowhere near what she’s achieving,’ said the 31-year-old from Bath. ‘It’s scary how good she is.’ 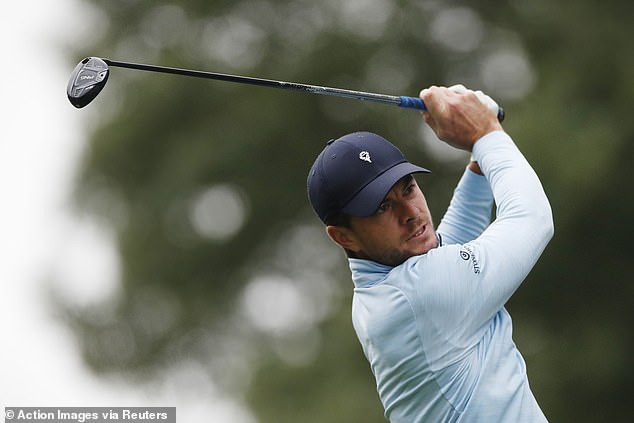 Canter was part of the LTA futures programme aged 13 before deciding that golf might be a better option after seeing Andy Murray in action in a county match.

‘I was our No 3 and it was enough watching him toy with our No 1,’ he recalled, chuckling.

How curious he should be in the last group out on this epochal weekend for his former sport, although anyone who has watched the big-hitter can see his late development is not down to shortage of talent.

September 10, 2021 Golf Comments Off on Stress begins to show as the mad scramble for Ryder Cup continues
NFL News