The 16th Solheim Cup at Gleneagles this week could be one of the closest we have seen in its 29-year history, says Ewen Murray…

The bookies have Team USA as marginal favourites, but many feel that Europe have the edge in a couple of key areas – home advantage, and only three rookies compared to the six in Juli Inkster’s line-up.

I’ve never been an advocate of the “rookies are a problem” talk. You’ve got to be a rookie at some point in your career, and the majority of debutants in both the Solheim Cup and Ryder Cups of recent years have performed well. When you look at the world rankings, it looks one-sided in favour of the Americans this week, but rankings can be disregarded once the competition starts. It’s all about heart, desire, and both teams possess those attributes across the board.

The European team need a big player to step up, and that might be Charley Hull this week. She was incredible on her debut as a 17-year-old in Colorado a few years ago, although she will be disappointed with how her career has developed since.

I’m certain Charley is a far better player than her results suggest, and I think she will be one of the stars of the show at Gleneagles. She’s proved in her three Solheim Cup appearances that she has the heart and courage to get the job done.

There looks to be a really nice balance in the European team. They have a mix of youth and experience, but it is a difficult challenge to stop the Americans winning three in a row. 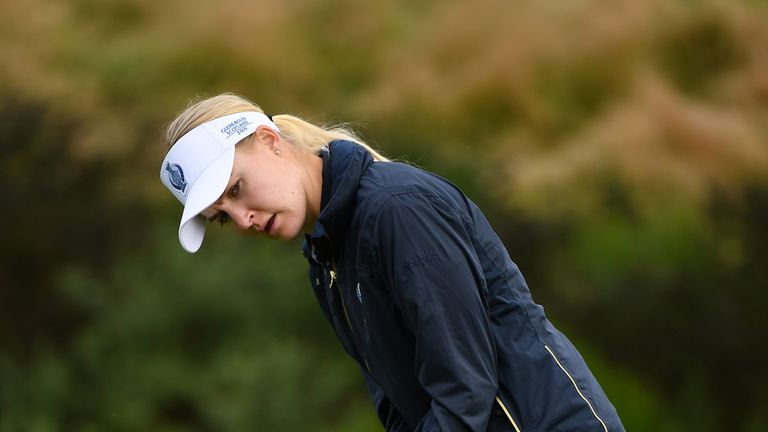 Team USA might have those half-dozen rookies, and only three have played a Solheim Cup in Europe, but Captain Inkster knows exactly what she’s doing. Nine times a player, three times a captain, Juli is the ideal person to have at the helm.

At the end of the day, you’ve got to find the fairways, knock it on the greens and hole a few putts. There are 24 players here who are world-class, and we’ve seen many times before in team competitions that world rankings and recent form mean very little. 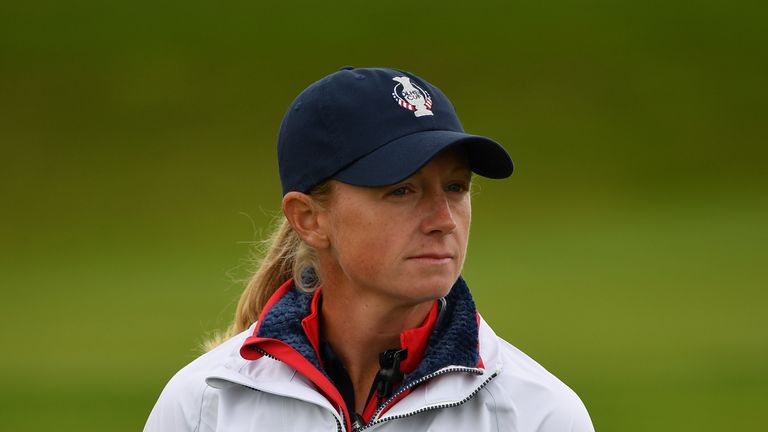 The week started eventfully when Stacy Lewis was forced to pull out with a back injury and was replaced by Ally McDonald – another debutant. Lewis had been struggling with the injury for a couple of weeks, and some suggested she should have withdrawn last week.

But if she felt she had a genuine chance of playing, Stacy was well within her rights to give it a go and Inkster was right to give her that chance. Ally McDonald was already at Gleneagles and ready to step in, so no harm done there. 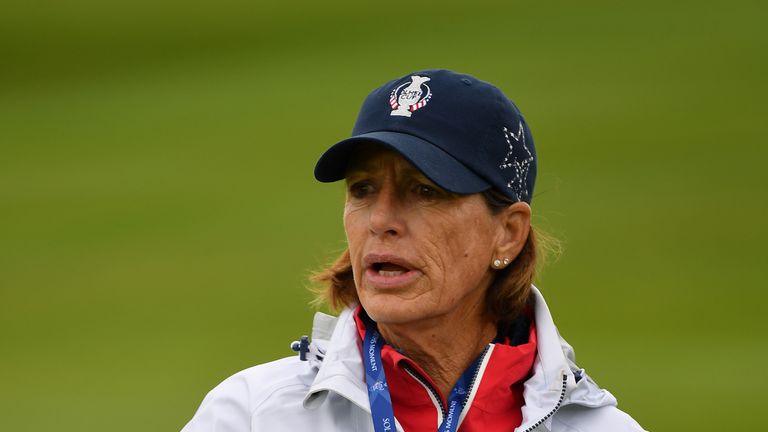 Inkster already had five rookies in her team when qualifying finished and added experience with Lewis and Morgan Pressel as her wildcard picks, so she would have been keen to give Lewis as long as possible to recover.

But it became clear during practice on Monday that Lewis was not going to be able to make it and, with McDonald already practicing, the sixth rookie had as much time as the rest of her team to prepare.