DEREK LAWRENSON: A slip of the tongue from Sir Nick Faldo reveals the widely expected postponement of the Ryder Cup amid the coronavirus crisis

A slip of the tongue from Sir Nick Faldo on American television rather gave the game away regarding the widely expected postponement of the Ryder Cup.

‘Given these three victories since lockdown for three top American players, perhaps it’s just as well that the Ryder Cup has been postponed and won’t be held until next year,’ he said on Sunday night, following Dustin Johnson’s triumph at the Travelers Championship.

‘Did I miss the press release?’ tweeted American golf blogger Geoff Shackelford. No, he didn’t, but that will follow on from the faux-pas by Faldo by the end of the week and the postponement that has been a matter of so much conjecture will finally become official. 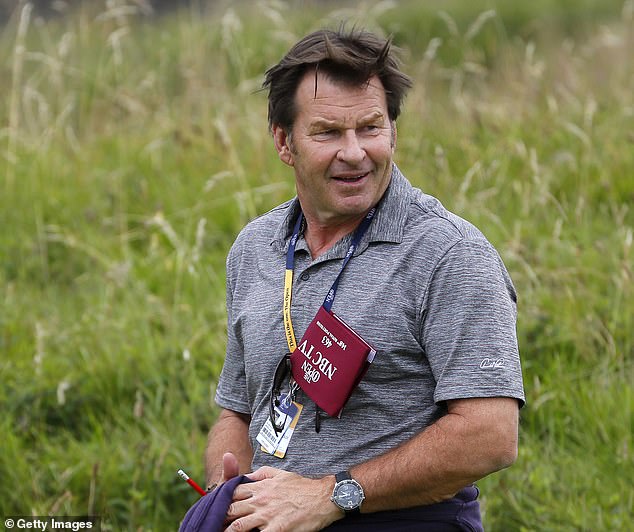 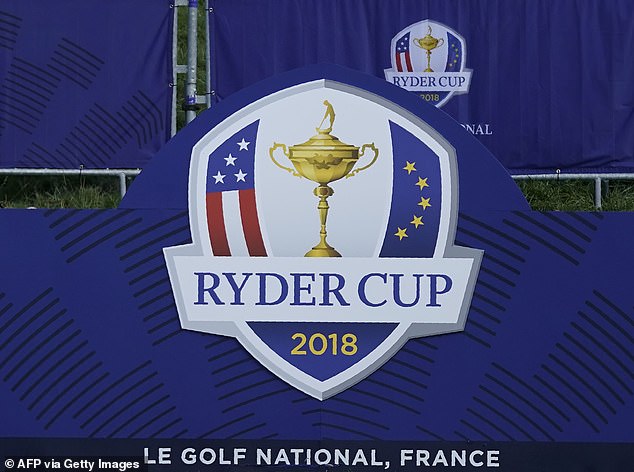 In the end, the two most powerful voices in the game — the players and money — were the dominant factors.

The PGA of America, who organise the Ryder Cup when it is on US soil, didn’t want to alienate the former when they’re not getting paid to play, and they simply couldn’t afford to take a $40 million hit without the gate, corporate hospitality and merchandise revenue. The Ryder Cup in Rome will now likely move to 2023, with the Ryder Cup in Ireland staged in 2027.

What happens to the Presidents Cup, due to be held next year in North Carolina? The logistics of unravelling that contract and other Presidents Cups are why we’re still awaiting official confirmation. 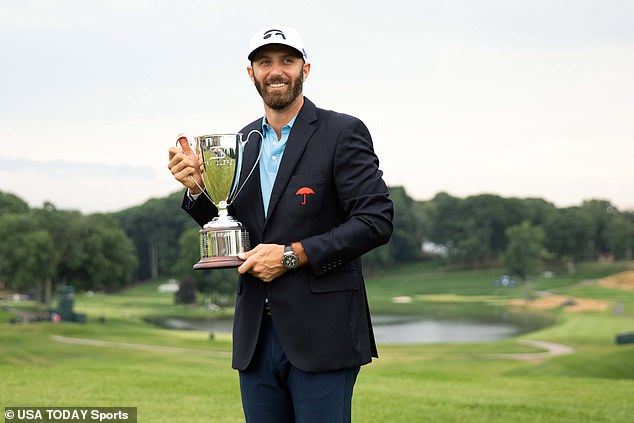 This is not a decision that will meet with universal approval. There’s a minority view that the contest should have gone ahead in September as it would have allowed the sport to be a beacon.

Most of us, however, will breathe a sigh of relief. It’s not just the idea of a Ryder Cup without fans, or the sight of leading players competing under duress.

It is what is happening in America right now. With big states facing a crisis as infection rates soar, how could a match that’s all about wrapping yourself in the colours of a flag or continent be a good idea? Never mind a beacon. There’s a danger it could have been grotesque.

Nappy rash for the daddy theory

It’s been proved so often since that the phrase has entered the golf lexicon, as witnessed last week, when Elliott received a call from the PGA Tour media department, who wanted to do an article on the ‘nappy factor’.

The next day, he got another call, from the same reporter, telling him that, having spoken to his editor, they weren’t allowed to use the phrase.

Not because they don’t have nappies in America — they’re called diapers — but because the term has racial overtones (apparently, ‘nappy hair’ has historically been used as a derogatory term to describe the hair of black women). Elliott was completely taken aback.

So, if you go on the PGA Tour website, you can read all about the ‘diaper dimension’.

QUOTE OF THE WEEK

‘It is awful news that the rescheduled Curtis Cup at Conwy in September next year clashes with the Solheim Cup. Potentially that means that a player eligible for both the junior Solheim Cup and the Curtis Cup will have a decision to make. Is it too late to reschedule?’

Arguably the two biggest team events for women, one featuring Britain and Ireland’s finest amateurs against their US counterparts, the other for Europe’s pros against the USA, and you put them on at the same time? Perhaps the Solheim Cup will change its date next year, now the Ryder Cup is on the move.