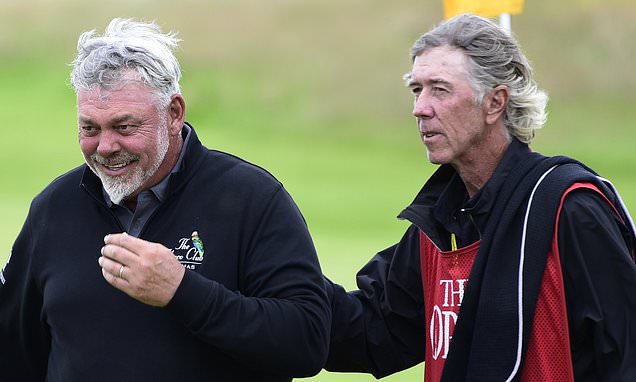 An enthralling first day of action saw 2011 champion Louis Oosthuizen take the lead at Sandwich for this year’s Open.

American duo Jordan Spieth and Brian Harman trail by just the one stroke with plenty of twists and turns up ahead over the next three days of action.

Here, Sportsmail’s MIKE DICKSON reflects on a handful of talking points from a pulsating first round of action on Thursday. 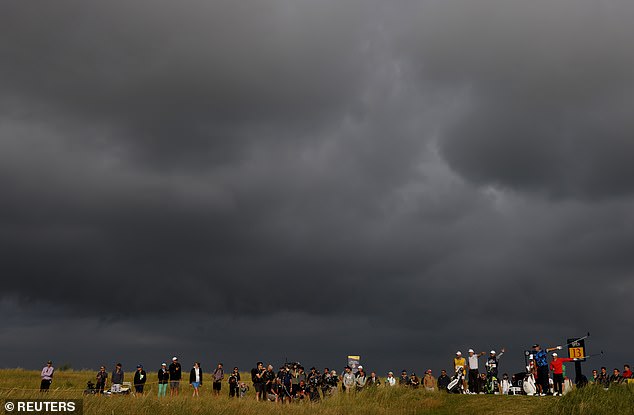 Players’ mixed views on Sandwich as a course have been well aired this week, but Thursday’s traffic gridlock called into question its wider suitability to stage a major sporting event.

In the morning it was nose-to-tail to get to the course from the town’s outskirts, even though spectator numbers have been cut. Causing problems were the buses squeezing through the narrow lanes around the course.

Accompanying the honour of being the first man to tee off in the Open at 6.35am is having to get up at an ungodly hour. Richard Bland set his alarm for 4am to make sure.

‘I played the course early on Wednesday so I was pretty tired by 9.30 on Wednesday night,’ he said. ‘I wouldn’t say I got enough sleep but enough to play.’ Despite being bleary-eyed Bland scored well, finishing level par. 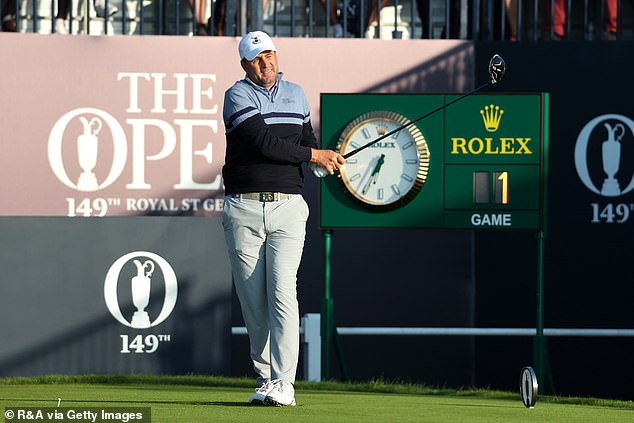 The Open is being held under the same Government scheme as Wimbledon, but there are a few notable relaxations that were not in place at SW19.

The players are allowed to stay in private houses, rather than being in ‘bubbled’ designated hotels.

And media interviews are allowed to take place in person, with a limited number of journalists allowed in the interview room. 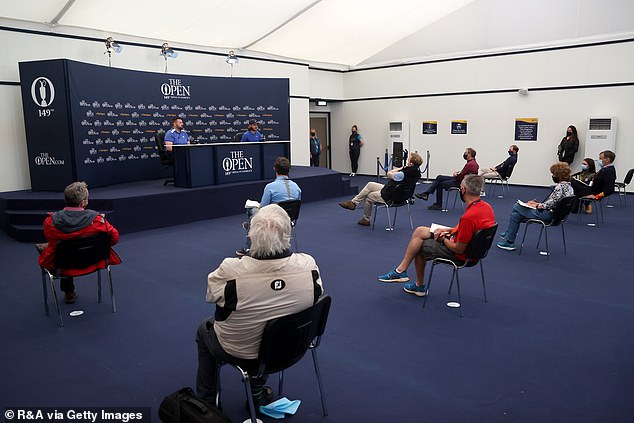 Darren Clarke, winner of the last Open at Sandwich in 2011, has a famous golfing name as his caddy: Sandy Armour.

The experienced American bag carrier is the grandson of 1931 Open winner Tommy Armour, while brother Tommy Armour III was twice a winner on the PGA Tour.

Tommy Armour was a Scot who emigrated to the US. Sandy teamed up with Clarke on the US Seniors Tour last year. 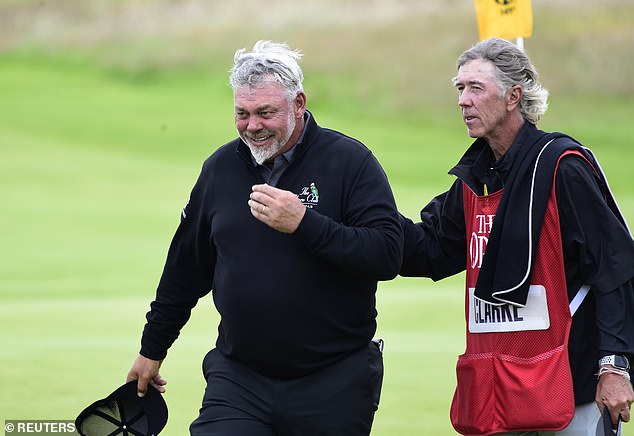 Darren Clarke has Sandy Armour as his caddie, who boats an illustrious family history

Horschel’s love of West Ham, which was first inspired by the Green Street Hooligans film, is only the latest connection between the Hammers and golf.

Former players Lee Bowyer and Gary O’Neil made failed bids to qualify for the 2012 Open, while another, Julian Dicks, had a brief go at turning pro. 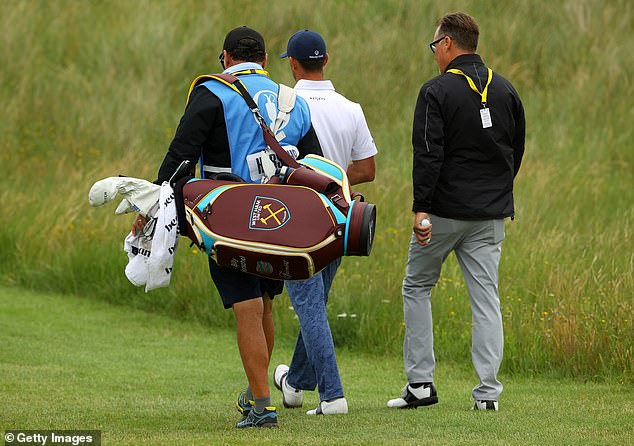