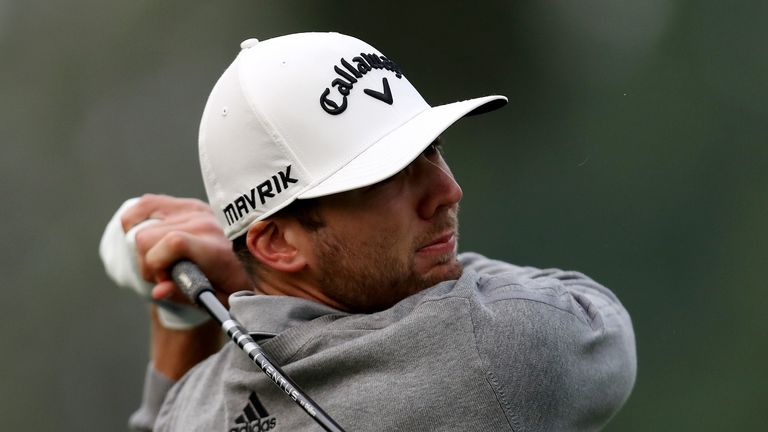 Sam Burns will take a two-shot lead into the weekend of the Safeway Open after Harry Higgs lit up the second day of the new PGA Tour season with a spectacular albatross.

Burns recovered from an early double-bogey to make nine birdies in a 65 which hoisted him to the top of the leaderboard on 15 under, with Higgs vaulting into second when he holed out from 231-yards on his final hole to cap a 62. 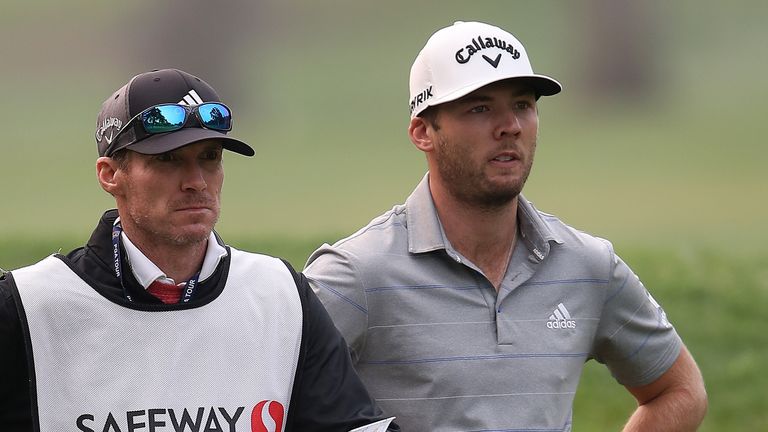 Overnight leader Russell Knox found birdies hard to come by until a birdie, birdie finish saw him card a 69 and got him back to within three of the lead, but Open champion Shane Lowry and former Masters winner Sergio Garcia both failed to make the halfway cut.

Burns improved his prospects of a maiden PGA Tour title after a spirited response to an early setback at the par-three 11th – his second – when his blocked tee shot failed to make the carry over water, a mistake which led to a double-bogey five.

But the 24-year-old bounced back with three straight birdies, including two putts from outside 20 feet at the 13th and 14th, and he then took advantage of the par-five 16th and 18th before picking up another birdie at the first. Burns, playing in the first group of the day, also birdied four and five and came within inches of pitching in for eagle at the ninth, tapping in for birdie which gave him an early clubhouse lead which held up for the remainder of the round.

Higgs also started at the 10th and four consecutive birdies capped a back-nine 30 and, after another birdie at the third, his perfect 231-yard four-iron second to the ninth pitched on the front of the green and rolled into the cup for a rare albatross two.

His outstanding finish lifted him to 13 under and into outright second ahead of Knox, who was unable to hit the heights of his opening 63 as he squandered a number of birdie chances before birdies at eight and nine salvaged a respectable three-under round. 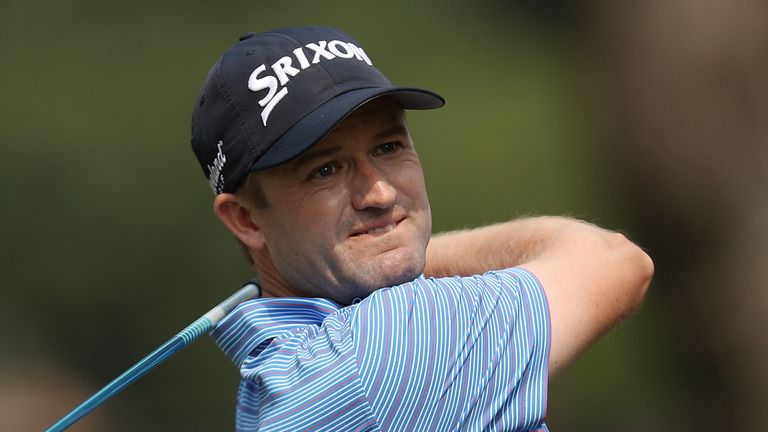 The Scot shares third with Australian Cameron Percy (68) and American journeyman DJ Trahan (65), with James Hahn and Doug Ghim a further stroke off the pace.