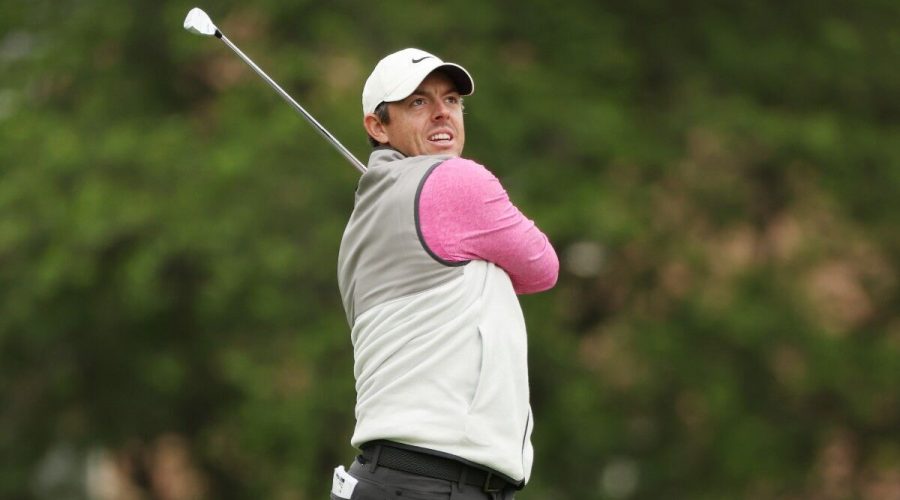 McIlroy says he's 'chipped away' at weaknesses in career

Rory McIlroy believes he simply needs to keep ‘giving himself enough chances’ at Majors in order to end his eight-year drought. He has been speaking about his recent woes on the biggest stage ahead of the PGA Championship at Southern Hills next week.

McIlroy last won a Major in August 2014 when he finished one stroke ahead of Phil Mickleson to win the PGA Championship at Valhalla Golf Club. The victory saw him claim his fourth Major in just three years, but he has not won one since.

And the 33-year-old believes he needs to feel “more comfortable” when challenging for Majors, telling the BBC’s All About: The Open podcast: “I think I haven’t given myself enough chances. If you keep putting yourself in those positions, the more comfortable you’re going to feel up there and, sooner or later if you keep knocking on those doors, one of them is going to open.

“I had a chance at Carnoustie in 2018, played the final group with Patrick Reed in 2018 at Augusta, tied for the lead with nine holes to go last year in the US Open at Torrey Pines. I’ve had chances and haven’t capitalised.

JUST IN: ‘We’ve all made mistakes’ – Greg Norman brushes off Khashoggi killing

“For me, it’s just a matter of putting myself in position a few more times and one of those doors will open, but what I will say is even though I haven’t won a Major, I have won everything else there is to win in golf over the last seven years.

“I think players are getting better and better. Whenever I won my last Major in 2014 I had never heard of Collin Morikawa, I’d never heard of Jon Rahm, a lot of these young guys that are coming through are playing unbelievably good golf.”

Despite the fact McIlroy has not won a Major in eight years, the Northern Irishman has won 11 tournaments since his 2014 PGA Championship triumph. And McIlroy is remaining “patient” in his bid to win a fifth Major.