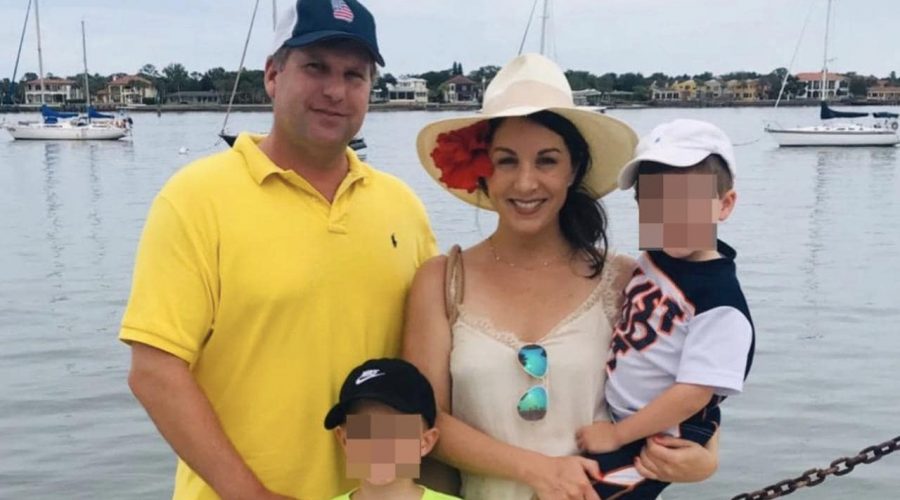 Golf pro Gene Siller may have been killed because he witnessed a gunman driving a stolen truck with two bodies in it, cops said.

Siller, 41, was fatally shot at a Georgia country club on Saturday after approaching a Dodge Ram pick-up that had driven onto a golf course, The Sun reported.

Cobb County police told WGCL-TV that Siller, the director of golf at Pinetree Country Club, was likely killed only because “he witnessed an active crime taking place.”

The golf pro was shot in the head as he approached the pick-up, cops said.

Police responded to a call of a person shot around 2.20pm on Saturday local time and found Siller unresponsive near the green of the 10th hole.

The golf pro was pronounced dead at the scene.

Police later found two more bodies in the truck, including the vehicle’s owner, Paul Pierson, and an unknown man.

The gunman remains on the loose, and a motive for the shootings is not yet clear.

Horrible. Gene Siller, a golf pro at a Kennesaw-area country club was shot and killed on the course Saturday afternoon. https://t.co/xGDB1EGRBM

GOLF PRO SHOT: Family and Friends held a prayer walk around the Pinetree Golf Course today after Gene Siller was shot & killed at the 10th hole. Tune in for the latest from his dear friend who spoke with us. ⁦@cbs46⁩ pic.twitter.com/2dWOzhwpSb

Country club members described how gunfire erupted after Siller went to investigate the truck on the fairway.

A witness is said to have heard five gunshots “then nothing”.

Siller, a married father to two young kids, was also a member of the Georgia Section of the Professional Golfers’ Association.

Following the tragic murder, the Association tweeted out a message to Siller’s family.

“All of us at the GSGA are deeply saddened by the tragic events that occurred earlier at Pinetree CG. Our thoughts and prayers are with Gene Siller’s family and friends.”

Locals expressed shock that such senseless violence could take place at the country club.

“It didn’t hit me until later that this happened at our country club,” Siller’s friend, Sebastian Schutte, told CNN. “I still can’t believe it.”

He said that the golf pro was well-liked and “treated everyone with respect”.

A GoFundMe has been created for Siller’s family and had surpassed its US$500,000 goal by Tuesday night.

Gene Siller with his family.Source:Facebook

Gene Siller with his family.Source:Facebook