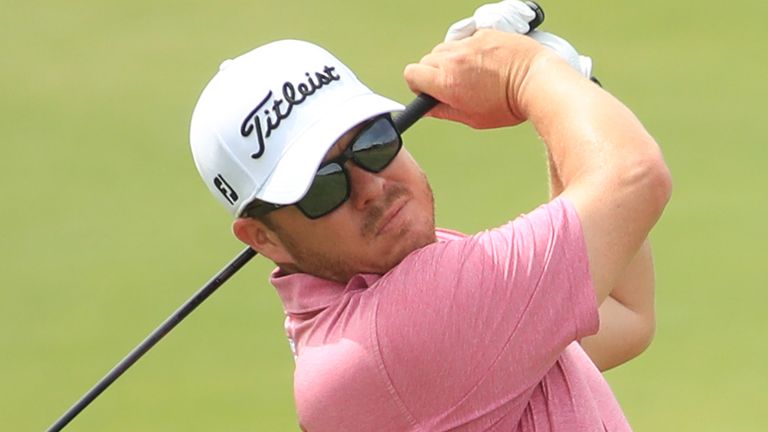 George Coetzee produced an outstanding finish to snatch the outright lead after the third round of the Portugal Masters in Vilamoura.

Coetzee followed a birdie at 15, his third of the week at that hole, with an eagle at the 17th and a closing birdie at 18, his rousing finale capping a 66 which moved him swiftly to 11 under par and one ahead of overnight leader Julien Guerrier and Masahiro Kawamura. 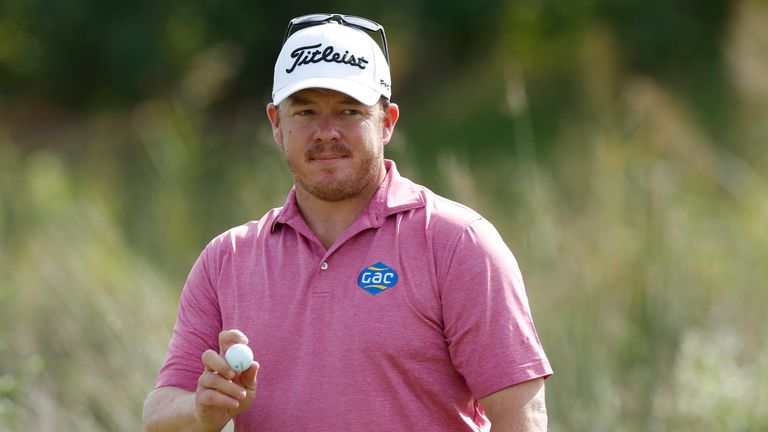 Guerrier made 16 birdies over the opening two rounds at Dom Pedro Victoria Golf Club, but the Frenchman lost his way on day three and failed to make a single birdie while carding four bogeys in a 75.

Coetzee had been eight shots behind Guerrier overnight, and the South African was only one under for his round after 14 holes before his flying finish, which was almost one better as he came within a whisker of making an albatross at 17, propelled him to the top of the leaderboard.

“I kind of felt like I was in a good space and I didn’t really get going on the front nine,” said the South African. “I missed a couple of good opportunities on the back nine with the first couple of holes, but then when I started finally making them it was kind of smooth sailing from there.

“It was a bit of a grind but you just have to kind of hold on tight until you get a good opportunity.”

Kawamura closed out an excellent 65 with four birdies over the last five holes, while Laurie Canter is just two strokes off the lead after firing a five-birdie 68, although he did run up a costly bogey-six at the 12th for the second day running. 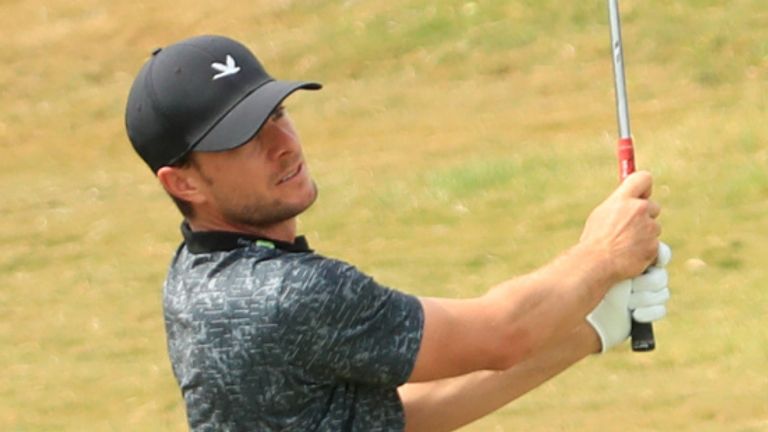 “I think if you can get yourself in position on the back nine, you have legitimately got some good chances,” said Canter, who was playing alongside Coetzee on Saturday. “You saw how George finished today, you can finish with a run of threes and kind of come from nowhere.

“So hopefully I can get myself in with a shot, you know back nine on Sunday, and see how we go. Hopefully I am going to have a few opportunities. I think every time you are up there you learn a little bit more.

“I’ve had a couple of opportunities in the swing which went alright, so hopefully just do the same thing tomorrow and play what is in front of me and we will see how we go.”

What we learned from Sunday's Week 2 games