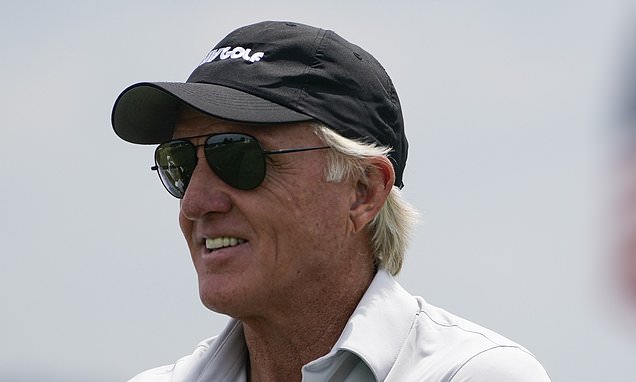 Turmoil within the leadership of the controversial LIV Golf circuit has intensified with the exit of another key figure.

However, to the disappointment of Tiger Woods and Rory McIlroy, Greg Norman appears to be going nowhere.

Both Woods and McIlroy have called for the LIV chief executive to go if there is to be any working relationship between rival tours. 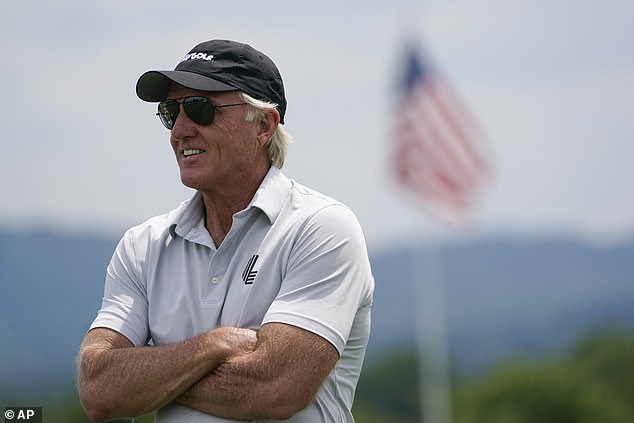 But the latest LIV developments point to a strengthening of Norman’s position with the departure of managing director Majed Al-Sorour, which followed the exit of chief operating officer Atul Khosla last month.

LIV say Al-Sorour, a director at Newcastle United and chief executive of the Saudi Golf Federation, will stay on the board but will ‘focus efforts and attention on other interests’.

His departure comes barely a month before the start of LIV’s second season, for which there have been no new player announcements yet. 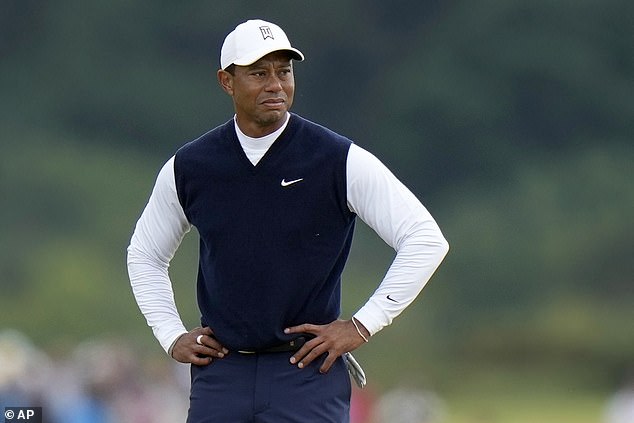 It is understood they will sign world No 45 Mito Pereira and are pushing for Belgium’s Thomas Pieters, who is teeing it up this week on the DP World Tour’s Dubai Desert Classic.

Asked if Norman was the right man for the post, American Patrick Reed, one of the LIV golfers playing at the Desert Classic, told Sportsmail: ‘I haven’t spent a lot of time with Mr Norman until LIV and all I can speak on is my time around him now and he seems to be doing a great job.

‘The interactions I have had with him have been great and I have no issues. I really enjoy him being part of LIV.’

Norman continued his spat with Woods this week, saying: ‘Making those comments I think is an indication that he might be a bit of a mouthpiece for the PGA Tour to try and create turmoil within LIV. But it’s not happening. We are fully entrenched.’