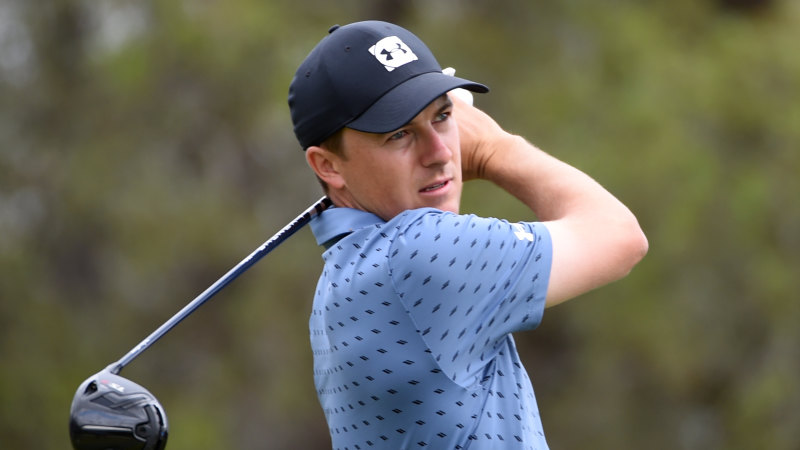 Two-time Australian Open champion Jordan Spieth ended a slump that lasted nearly four years after closing with a six-under 66 to win the Valero Texas Open – his first victory since 2017.

The American, who won in Australia in 2014 and 2016, now heads to Augusta National as one of the favourites at the US Masters this weekend. 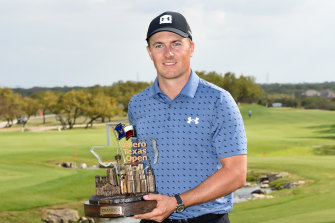 “This is a monumental win for me,” said Spieth, whose last win was the 2017 British Open at Royal Birkdale. “It’s been a long road. There were a lot of times that I didn’t know I would be here.”

Spieth sealed victory with a five-foot birdie putt on the 17th hole on Sunday, winning by two shots over Charley Hoffman.

Spieth went 82 starts on the PGA Tour without a victory since Royal Birkdale. He missed the Tour Championship the past two years and nearly fell out of the top 100 in the world at the start of this year. 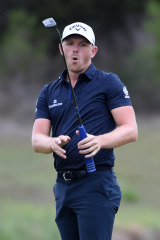 Matt Wallace had been tied for the lead at the start of play in the final round.Credit:Getty

But the 27-year-old from Dallas showed signs of turning it around. He was tied for the 54-hole lead in Phoenix and led by two going into the final round at Pebble Beach. He was two behind going into the last day at Bay Hill.

Tied for the lead with Matt Wallace before Sunday at the TPC San Antonio, Spieth moved out in front and didn’t let anyone catch him. He built a three-shot lead with a birdie on the 12th hole, when Hoffman made him sweat.

But he found a bunker off the tee on the short par-four 17th and had to settle for par as Spieth moved two shots ahead. They both made par on the closing hole. Hoffman closed with a 66.

Spieth typically is a favourite at the Masters, where he was runner-up in his debut in 2014, won wire-to-wire the next year and was runner-up again after losing a back-nine lead in 2016.