American Matt Kuchar hit a six-under par 65 as he moved four shots clear heading into the final round of the Mayakoba Golf Classic in Playa del Carmen.

Overnight leader Kuchar carded four birdies on the front nine but had to recover after a wild drive at the 14th, which resulted in a bogey, before getting back on course with a two at the par-three 15th.

The 40-year-old, who has not won on the PGA Tour since 2014, now sits clear at 20 under, four shots ahead of Whee Kim, the South Korean signing for a five-under 66 to move up from third place. 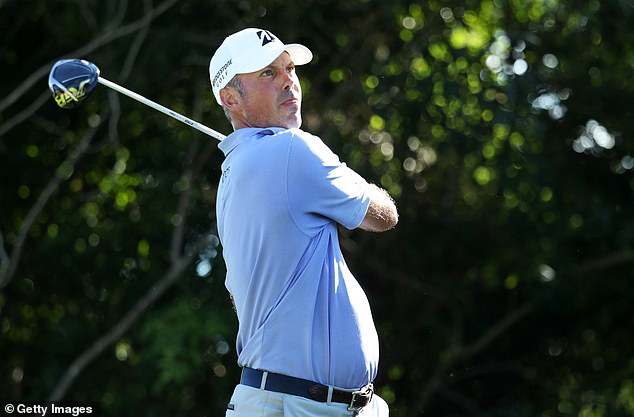 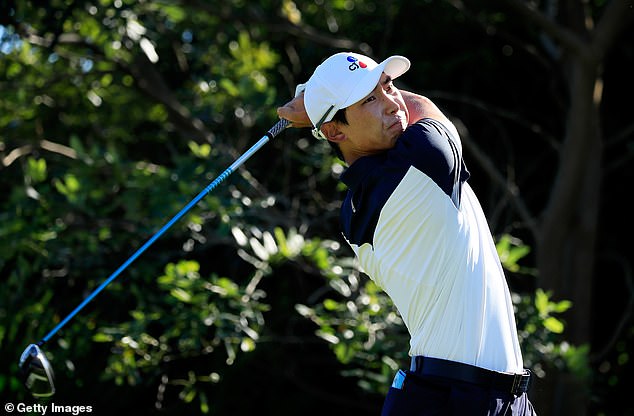 American Richy Werenski and Australia’s Danny Lee are tied for third, both at 15 under following their rounds of 67, during which each player had two bogeys.

Aaron Wise was the day’s biggest mover, up 38 places into a tie for fifth after his eight-under-par 63. Fellow American JJ Spaun hit a 65 to also move to 14 under, alongside compatriot Cameron Champ who fell three places down the leaderboard.

Champ, who hit a superb 62 on Friday, dropped two shots with a costly six at the par-four last to card a 69 and he will be hoping for better luck around the El Camaleon course during Sunday’s finale.

November 11, 2018 Golf Comments Off on Kuchar tales four-shot lead into final round in Mexico
NFL News