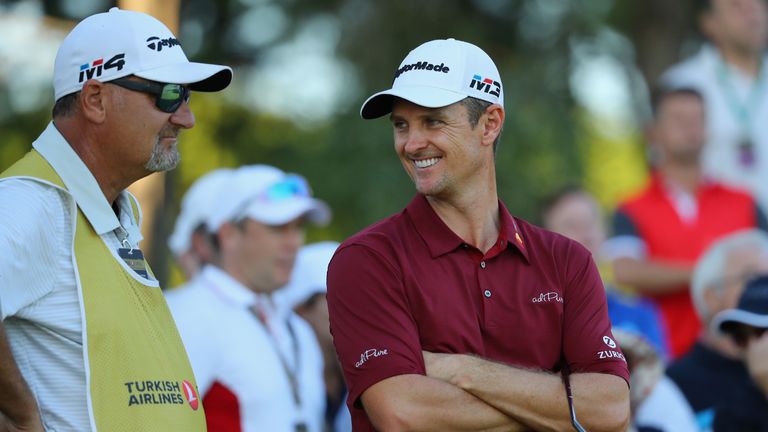 Justin Rose is refusing to get carried away about the possibility of back-to-back Turkish Airlines Open titles after moving into the halfway lead in Antalya.

The Englishman posted a six-under 65 for the second day running at Regnum Carya Golf Resort to get to 12 under and pull two clear of Tom Lewis, Danny Willett and Thorbjorn Olesen.

Rose, who will return to world No 1 with a victory this week, is aiming to successfully defend a title for the first time in his career after a remarkable win in last year’s event. 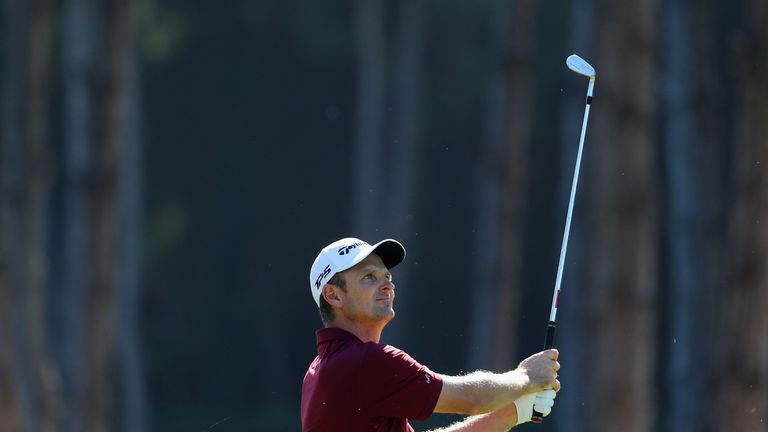 The 38-year-old came from nine strokes back over the weekend in 2017 to snatch a one-shot victory over Nicolas Colsaerts, with Rose wary of those challenging him over the final two rounds.

“I played catch-up here last year and other guys are capable of doing that this year,” Rose said after his round. “I think as I’ve shot two 65s, you can always have somebody from the chasing pack do the same thing.

Race to Dubai leader Francesco Molinari decided not to feature in the Rolex Series event, allowing Ryder Cup team-mate Tommy Fleetwood the chance to close the gap on him in the standings. 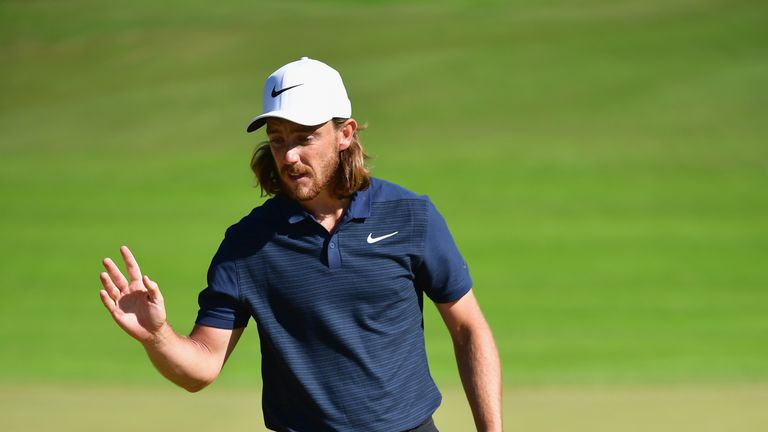 Fleetwood, who trails Molinari by over 1.2 million points in the battle to become European No 1, heads into the weekend four off the pace after following an opening-round 68 with a bogey-free 66.

“It’s nice to get off to a better start than I normally do in Turkey, but there’s still two days left and I have to keep that going,” Fleetwood said. “My game feels in good shape. 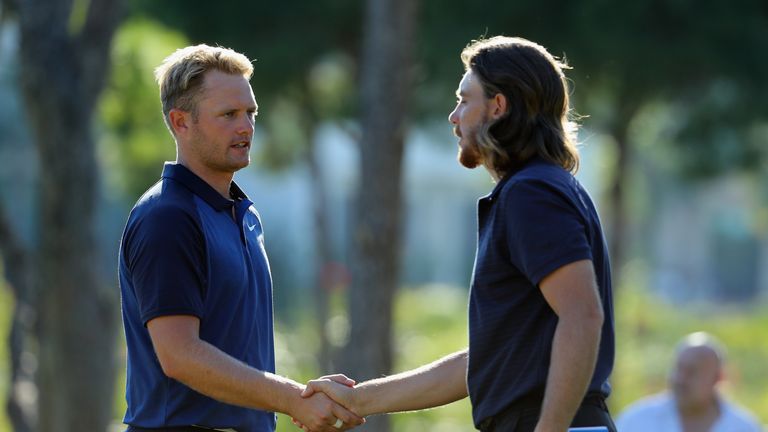 “I felt like I putted a little bit more aggressive, got a lot more putts rolling at the pace I wanted to and there was plenty that could have dropped and just didn’t. Just keep doing that and hopefully the scores will come.”

Watch the Turkish Airlines Open throughout the weekend on Sky Sports. Live coverage continues on Saturday from 9am on Sky Sports Golf and Sky Sports Main Event.