‘I’d like to get in contention and get the nerves pumping’: Jordan Spieth keen to make progress at Mayakoba Classic

Jordan Spieth finds himself below Tiger Woods in the world rankings for the first time in more than four years ahead of this week’s Mayakoba Golf Classic.

At the end of 2017, Spieth was the reigning Open champion and ranked second in the world, while Woods had played one event in his latest comeback and was a lowly 656th.

However, despite not playing competitively since the Ryder Cup, Woods is ranked 13th in the world and one place ahead of Spieth, who fell to 14th after a tie for 55th at the Shriners Hospitals for Children Open in Las Vegas. 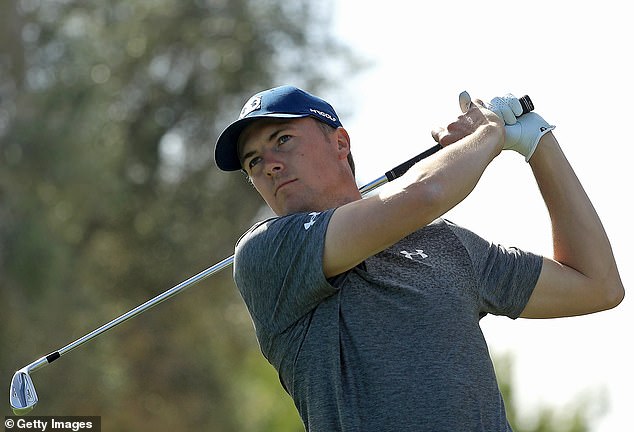 It is the first time Woods has been ranked ahead of Spieth since August 2014, when the current positions were reversed.

As with last week, Spieth is playing in Mexico via an arrangement made with the PGA Tour after the three-time major winner failed to qualify for the Tour Championship and therefore did not play the requisite 25 events.

The 25-year-old began well in Las Vegas with rounds of 66 and 68 before fading over the weekend and will be looking for an improvement at El Camaleon Golf Club, where he will partner defending champion Patton Kizzire and 2016 winner Pat Perez in the first two rounds. 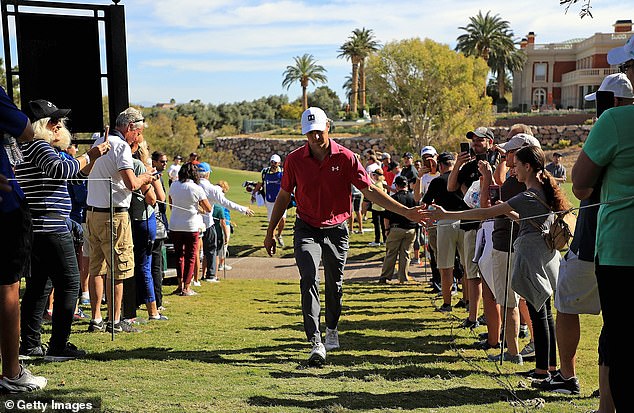 ‘It [Las Vegas] was a good trial run for what I was working on the last couple of weeks. I can make adjustments to it,’ Spieth said.

‘It was really off the tee where I struggled. The rest of the game is coming about nicely. The good news is I know what to work on. I just have to kind of do it and execute.

‘I’d like to get in contention and get the nerves pumping and see what that leads to. Whether it leads to a win, or even if it doesn’t, learning then how to make up for whatever is a little bit off as we go into 2019.’ 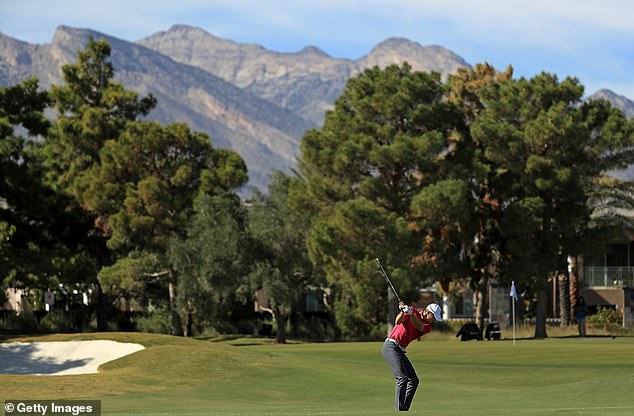