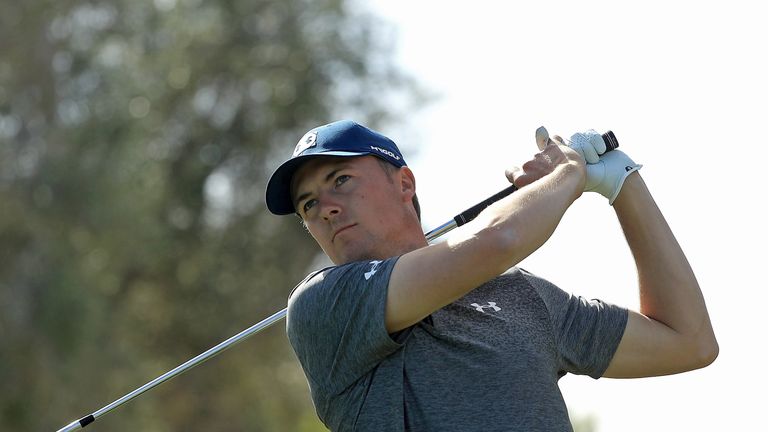 Jordan Spieth and Bryson DeChambeau both made strong starts to their PGA Tour seasons at the Shriners Hospitals for Children Open, where Peter Uihlein set the early pace.

The American pair, making their first appearances since featuring for Team USA in their Ryder Cup defeat at Le Golf National, posted five-under 66s to sit three off the lead in Las Vegas.

Uihlein fired five birdies in a six-hole stretch on his way to hold a one-shot advantage over Seth Reeves, who posted a bogey-free round but missed an eight-foot putt on his final hole to grab a share of the lead. 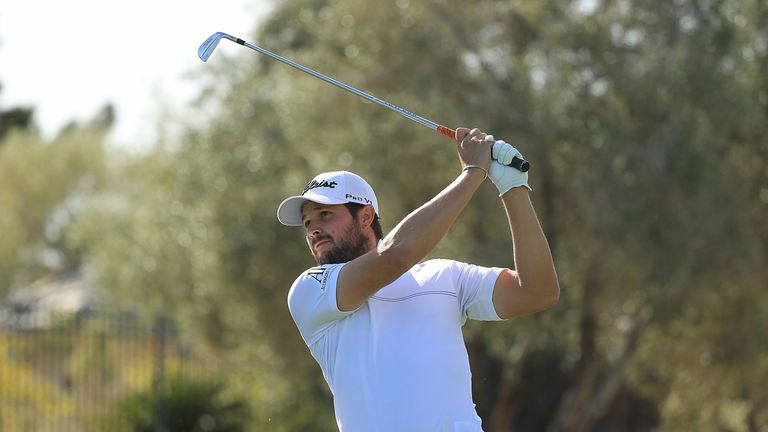 Play was suspended for darkness at 5.43pm local time (12.43am GMT), with Wyndham Clark – four under after 15 holes – one of 20 players unable to complete their rounds.

Spieth mixed seven birdies with two bogeys on his tournament debut at TPC Summerlin, with DeChambeau signing for a blemish-free card and Si Woo Kim, Whee Kim, Sebastian Munoz and Sam Ryder also in the group on five under. 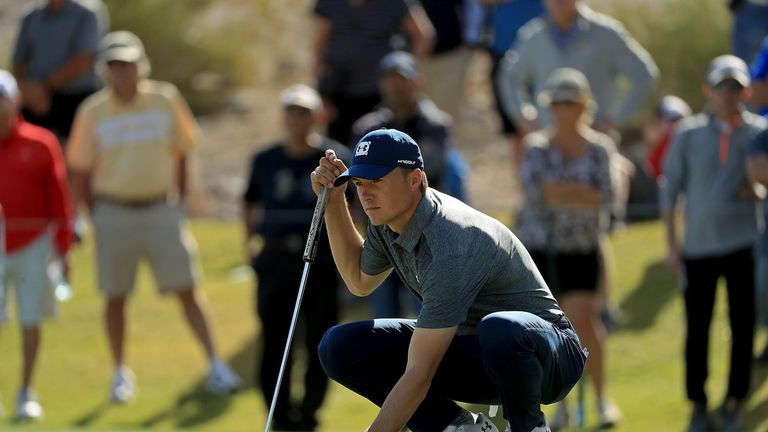 “It’s getting close to where I feel like I can just kind of point, aim, shoot, which is where I want to be,” Spieth said. “If I shoot three more rounds like today it’s probably good enough (to win).”

Scotland’s Martin Laird is four strokes back after an opening-round 67, while Rickie Fowler made two eagles in a three-under 68 and Chris Stroud fired a hole-in-one on his way to a two-under 69.

Watch the Shriners Hospitals for Children Open throughout the week live on Sky Sports. Live coverage continues on Friday from 8.30pm on Sky Sports Golf.