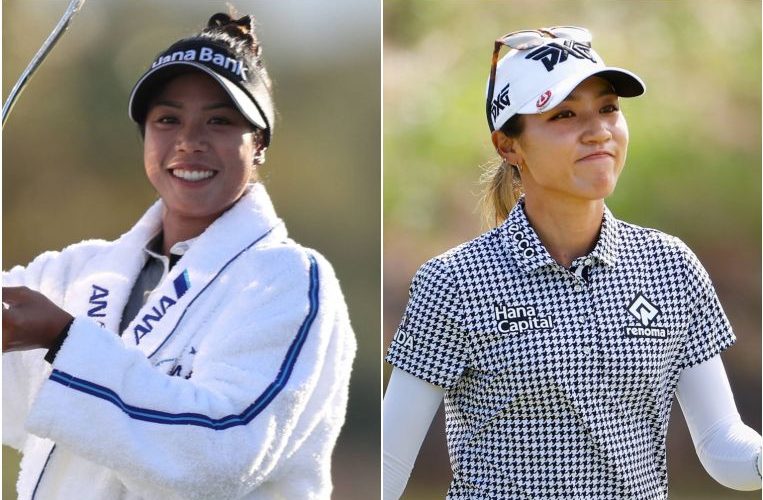 SINGAPORE – After a forgettable week at the Hugel-Air Premia LA Open that saw Patty Tavatanakit and Lydia Ko miss the cut, the duo left their baggage behind in Los Angeles and got off to a good start at the HSBC Women’s World Championship in Singapore on Thursday (April 29).

New Zealand’s Ko, 24, said: “I didn’t touch my golf clubs until I came here on Tuesday after I missed the cut last week. The first day (of last week’s tournament) was a bit of a blah in every aspect.

“I felt like I was playing good golf and the second day proved that so I didn’t stress too much about it and spent a good time away from the golf course and with my friends. I was excited to be back here and it’s good to have a good round today because it washes last week’s away.”

Before the tournament in Los Angeles last week, both golfers had notched significant milestones.

Earlier this month, world No. 7 Ko ended a three-year title drought by winning the Lotte Championship, while Thailand’s Patty bagged her first Major at the ANA Inspiration.

The latter, who is making her debut at the HSBC Women’s World Championship, got off to a slow start on Thursday with bogeys on the third and fourth holes, but improved and picked up four birdies over the remaining 14.

The 21-year-old said: “I’m pretty satisfied considering how jetlagged I was this morning. I started pretty slow but hung in there and made some nice birdies coming in.

“For the first couple of holes, my body wasn’t responding to what I was trying to do because I was pretty jetlagged, but I just kept drinking water and eating and got my body back to normal.”