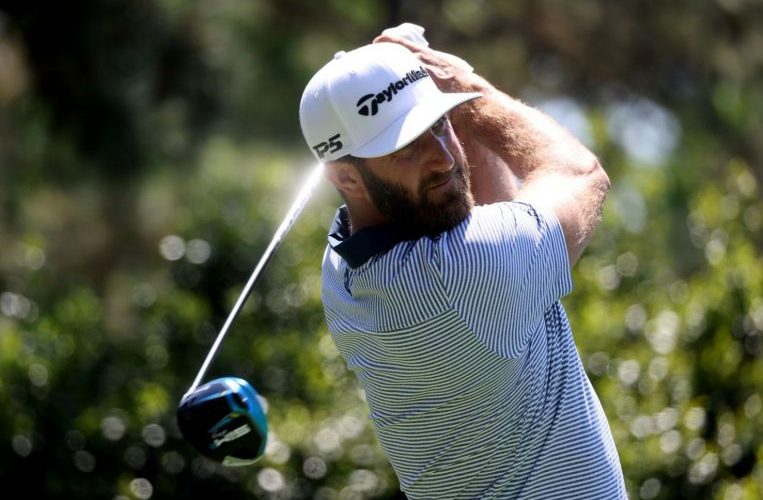 AUGUSTA, GEORGIA (REUTERS) – Dustin Johnson will begin his title defence at the Masters at 10.30am ET on Thursday (10.30pm Singapore time) in a group with former runner-up Lee Westwood and amateur Tyler Strafaci.

World No. 1 Johnson, whose 20-under total last November at Augusta National Golf Club broke the Masters record shared by Tiger Woods and Jordan Spieth, will be in the 13th group to set off at the 445-yard, par-four first hole.

Unlike last year’s Masters, when split tees were used because of reduced daylight in November, all groupings will begin at the first hole.