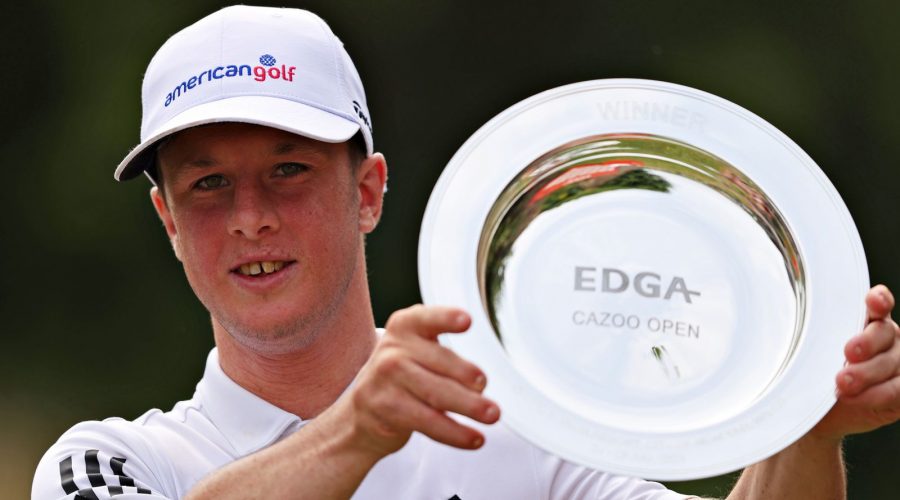 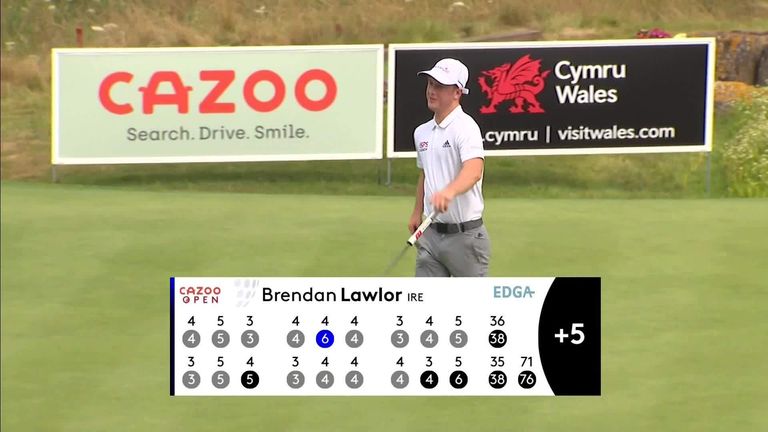 The tournament, featuring eight of the top-ranked players on the World Rankings for Golfers with Disability (WR4GD), took place on the same layout as the European Tour stars were tackling during the Cazoo Open.

Lawlor, who has Ellis-Van Creveld syndrome – a disability characterised by a shorter stature and shorter limbs – carded rounds of 70 and 76 in the 36-hole event to finish seven ahead of closest challenger Tomasso Perrino. “It feels amazing,” said Lawlor. “It has been an incredible week, the hospitality and the course here at Celtic Manor has been amazing. To lift the trophy at the end of the week is just a pleasure, I’m delighted.

The event was the first of five tournaments on the EDGA European Tour scheduled in 2021, with Lawlor hosting the ISPS Handa World Disability Invitational next week in Northern Ireland.

A new group of golfers from the WR4GD will participate in the EDGA Hero Open and the EDGA Cazoo Classic, held over successive weekends in August, with the top four players from each group of two tournaments then qualifying for the season-ending EDGA Dubai finale in November.