Dustin Johnson’s small swing adjustment paid dividends as he pulled clear of the field at the Tour Championship and bolstered his hopes of winning the FedExCup.

The world No 1 held a one-shot lead at the halfway stage at East Lake despite struggling off the tee during his second-round 70, only to produce a much-improved performance during the third round to card a six-under 64 and open up a five-stroke advantage.

Johnson only found two fairways during his second round but hit 11 of the 14 fairways on Sunday, with the 22-time PGA Tour winner pleased to see the work on the range with Claude Harmon between the two rounds paying off. 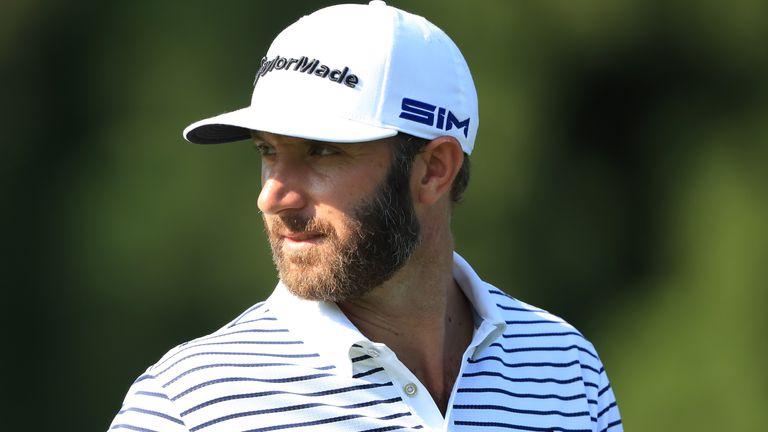 “I felt like I was swinging well, the setup was just a hair off,” Johnson explained. “What was happening is I was just hitting the driver a little bit towards the toe and obviously when you hit it off the toe it does not like to cut. Really all we did was just fix the setup a little bit.

“Today was much different off the tee. Hit a lot more fairways and then the couple fairways I missed were just off. I know it was what I needed to do, to play here well, is just hit it in the fairway.”

Johnson heads into the final round on 19 under and five clear of closest challengers Xander Schauffele and Justin Thomas, with this week’s event the fourth in a row where Johnson has led or shared the lead after 54 holes.

The 36-year-old finished second in the PGA Championship, won by a record 11 shots at the Northern Trust and lost to Jon Rahm in a play-off at last week’s BMW Championship, with Johnson now hoping to register a third win in eight starts.

“The game is in good form,” Johnson said. “I’ve got a lot of confidence in everything I’m doing right now. I’ve played well over the last four events and I’m comfortable in the spot that I’m in.

“Even the two Sundays where I didn’t win I felt like I played really solid rounds. Just a couple guys played a little bit better. Tomorrow is more of the same, I just need to go out and focus on what I’m doing and try and shoot the lowest score I can.” 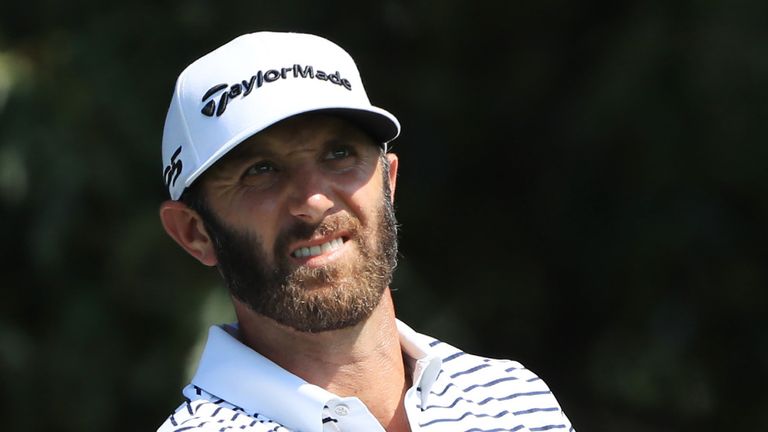 Johnson has never finished better than third in his ten previous finishes at the Tour Championship but has past experience of playing East Lake as FedExCup leader, having narrowly missed out to Rory McIlroy in the season-long standings in 2016.

“Obviously I had a chance to win it a few years ago [2016]. Not really in control of that one, so it’s a little bit different. It I played well I would have, but on Sunday I didn’t have a chance and I couldn’t control winning by my golf. I was pulling hard for Kevin Chappell.