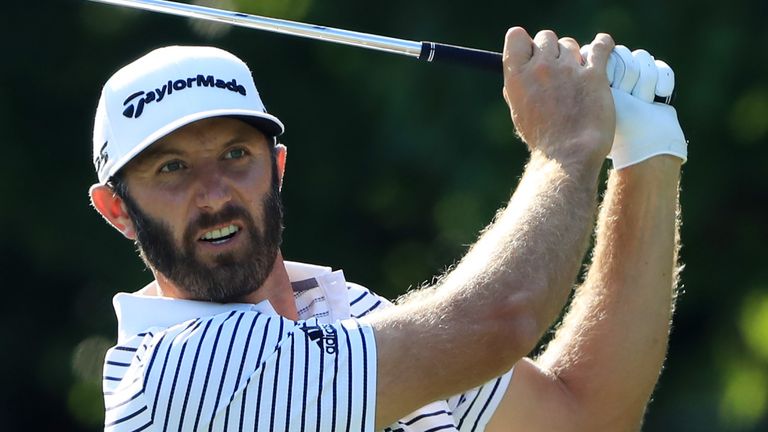 Dustin Johnson moved a big step closer to FedExCup victory by opening up a five-stroke lead heading into the final round of the Tour Championship.

The 22-time PGA Tour winner, looking to claim the FedExCup and its $15m jackpot for the first time, birdied the last to post a six-under 64 and equal the lowest round of the week at East Lake.

Johnson heads into Monday’s final round on 19 under and five clear of closest challengers Justin Thomas and Xander Schauffele, with last week’s BMW Championship winner Jon Rahm a further shot back in fourth spot. 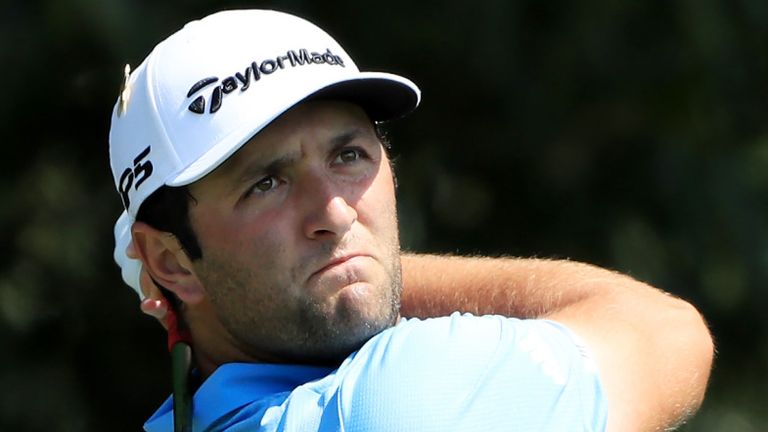 Starting the day one ahead, Johnson opened with two-putt pars on the first two holes before rolling in a five-footer at the third, which was enough to move three ahead when playing partner Sungjae Im made bogey at the same hole.

Thomas holed a 30-footer to save par at the fifth and drained a 20-foot eagle at the par-five next, with the 2017 FedExCup champion adding a 10-foot birdie at the seventh to briefly get within one. 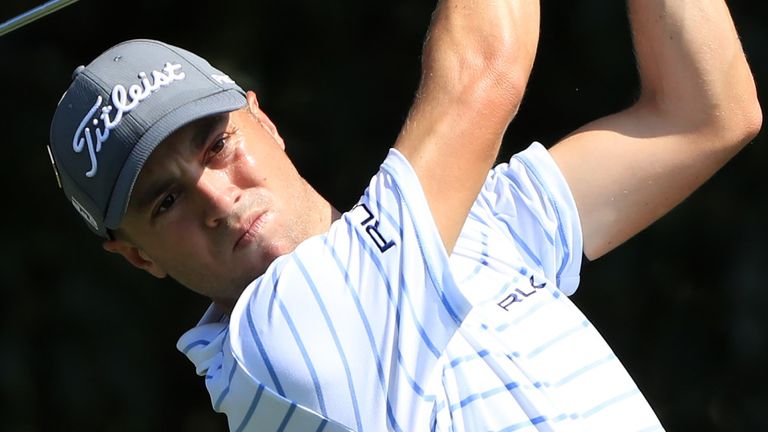 Johnson failed to take advantage of the par-five sixth but responded by firing his approach at the seventh to tap-in range, with a seven-foot birdie at the ninth seeing him reach the turn four ahead.

Thomas took two attempts to get out of the rough to bogey the ninth and then three-putted the 10th from 11 feet to fall five behind, as Johnson cancelled out a 20-foot birdie at the tenth by missing a six-footer to save par at the next. 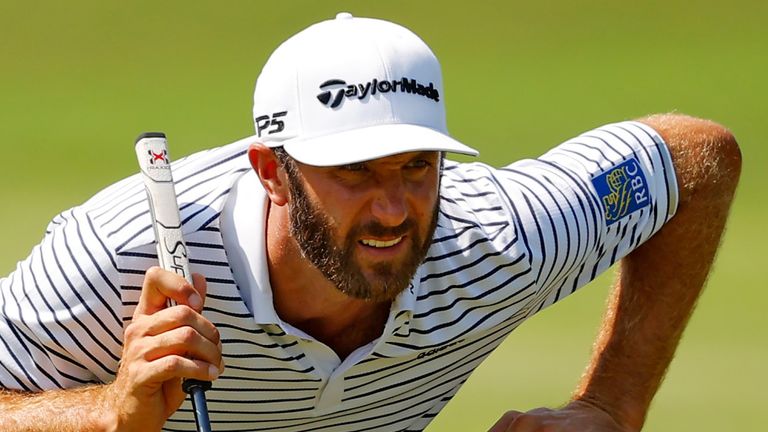 Johnson converted a 25-foot putt from the fringe at the 11th to go four ahead, with Schauffele – who birdied the tenth and 12th – joined on 13 under by Thomas after he posted long-range birdies at the 11th and 14th.

The world No 1 added another birdie from the 14th and scrambled from the sand to save par at the next, before a super pitch from just short of the final green set up a nine-foot birdie to extend his lead to five strokes. 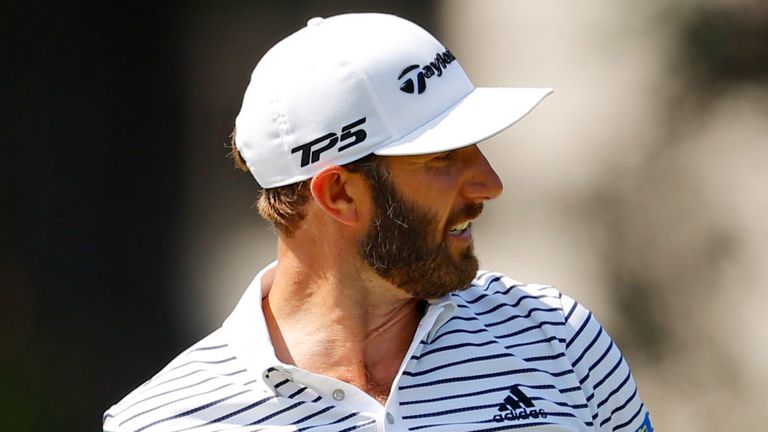 Schauffele holed a 10-footer at the last and Thomas finished with a two-putt gain to both move to 14 under, with Rahm closing his third-round 66 with back-to-back birdies to get within six of the lead.

Collin Morikawa holed an incredible bunker shot from a plugged lie at the first and birdied three of his last four holes to close a three-under 67 and stay in fifth, with Daniel Berger jumping to into sixth with Im after a six-under 64.

September 7, 2020 Golf Comments Off on Dustin Johnson five ahead at East Lake and closing on FedExCup victory
NFL News