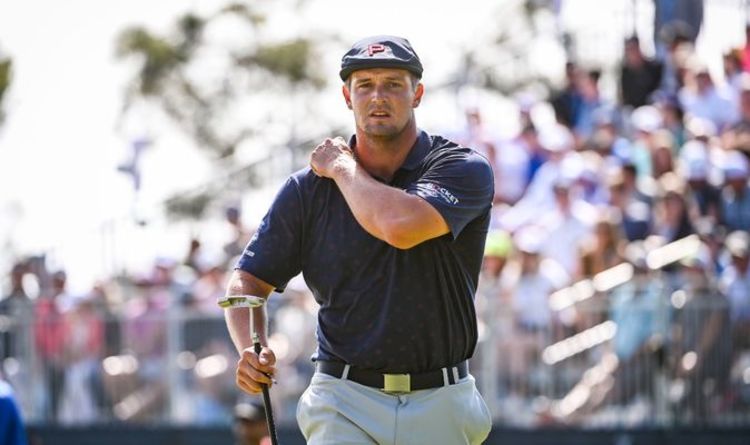 Bryson DeChambeau has had to deal with a host of jeers and boos this week at the US Open with some fans making clear their support for Brooks Koepka. DeChambeau and Koepka’s feud has captivated golf fans over the past year with evidence the American duo don’t get along.

The pair have poked fun at each other on social media in the past while Koepka has also voiced his frustrations at DeChambeau for being a slow player on the course.

Despite the number of incidents between the two of them, they’ve yet to be paired together.

That hasn’t stopped golf fans in recent months, with the PGA Tour opening up more and more to spectators, getting involved.

The fued between Koepka and DeChambeau came back into the limelight at the PGA Championship. 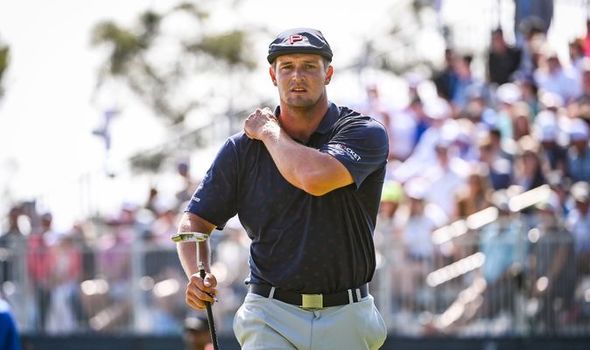 Koepka had just finished his final round, losing to Phil Mickelson, when DeChambeau walked in the background while the four-time major champion was being interviewed.

DeChambeau’s close contact clearly bugged Koepka as he lost his train of thought and swore on camera.

Now this week at the US Open, DeChambeau is in with a chance of defending his title.

But he’s also had to contend with more spectators trying to throw him off his game.

Shouts of ‘Brooksie’, ‘Miss it’ and ‘Get in the water’ have all been aimed at DeChambeau.

But the 27-year-old insists he isn’t affected by the various chants aimed his way.

“People think that it annoys me,” he said.

“If anything, it just creates a great atmosphere for golf. At first I didn’t really know how to handle it. 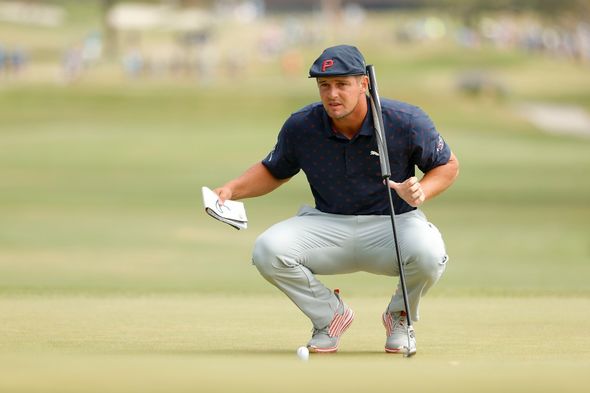 “You’re kind of thrown into a situation but now I enjoy it. You’ve got to embrace it.

“There’s going to be team Bryson, team Brooks out there. Hey, keep it up.”

DeChambeau enters the final round at the US Open just two shots off the lead and is paired with Scottie Scheffler.

But there could be plenty of movement up the leaderboard with the top-13 separated by just four shots.