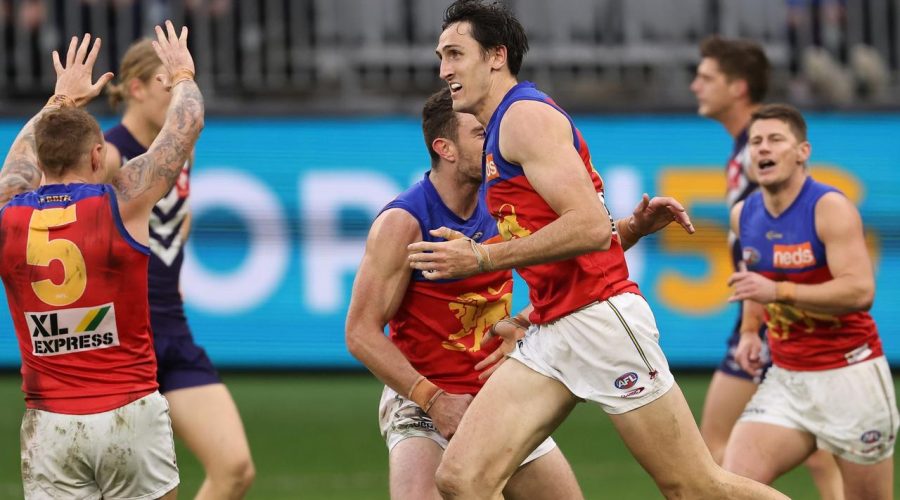 The Lions are preparing to fly home to Brisbane from Perth on Tuesday despite the uncertainty surrounding their upcoming AFL meeting with Collingwood.

The Brisbane-Magpies battle is scheduled for Saturday night at the Gabba.

However, due to border restrictions, the Queensland government must give approval to Collingwood to fly to Brisbane in a travel bubble.

Lions officials are confident the Magpies will receive the necessary exemptions to travel to Queensland.

However, if not, other options are being considered.

They include playing the match in Victoria.

Darwin was being considered as an option for the match but border restrictions would prevent that.

“Up until 18 months most of us had that in our lives, and it’s all changed.

“I think we’re gradually getting used to it. Hopefully we can get back to Brisbane and play there .. but there’s no certainty around that.

“We all sit and wait for the news every morning to see many Covid cases there are in different states and that tends to help make the decision.

“We’ve got to live with it and do the best we can.”

The fifth-placed Lions have been confined to their Perth hotel rooms, but staff and players were allowed out for an hour on Monday afternoon for a walk and kickaround in a park that was fenced to prevent others from intruding.

Brownlow medallist Lachie Neale, who missed Brisbane’s 64-point weekend thrashing of his former club Fremantle at Optus Stadium, is set to return against the Magpies.

Mitch Robinson, who suffered from calf tightness against the Dockers, is also expected to be fit this weekend.

“We pretty much got him off the ground to prevent an injury happening,” Fagan said of Robinson.

“I would have thought he’s a good chance to play next week.”