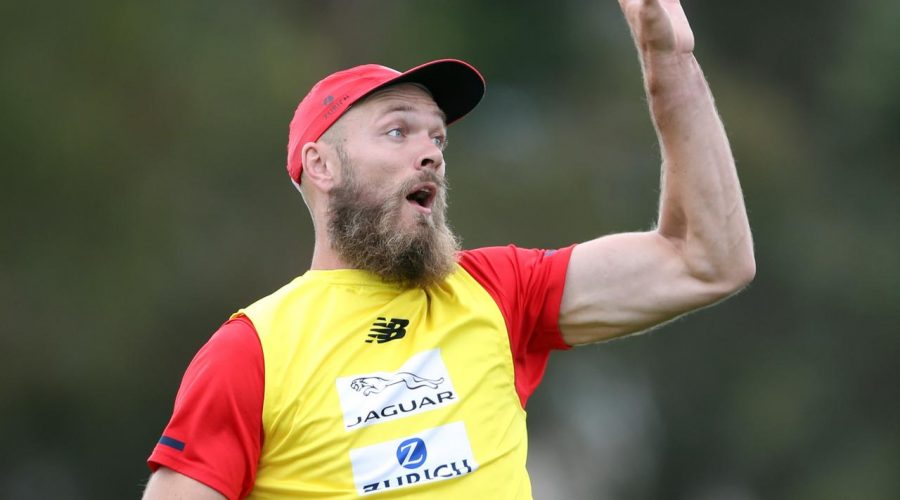 KFC SuperCoach delivered a rollercoaster of emotions on a drama-filled Round 1 of the 2021 AFL season.

If you made it to the other side, well done!

A great score is fantastic, but don’t worry too much about rankings at this stage. The important thing is you’re in the game.

Here’s how to set your team up for a season of success.

But don’t give up hope — in the past winners have placed 50,000th or lower after the first round, so there is lots of time to fight your way to the top.

Private leagues are now locked in and head-to-head matches start in Round 2 for 10-team leagues or Round 3 for 18-team leagues.

If you’re in a 10-team league click on “results and fixtures” to see who you’re matched up against next weekend. Round 3 fixtures are also visible for 18-team leagues.

Note that it’s not too late to join and enjoy the fun of KFC SuperCoach! New entrants will be entered into leagues with others who sign up this week.

In terms of team management, the most important thing to know is we now have 30 trades for the season, with a maximum of two per week (three during the bye rounds, but we’ll get to those later!).

Expect Max Gawn to bounce back in a big way in Round 1. Picture: David CroslingSource:News Corp Australia

Experts caution against using up all your trades too early, but it’s more important to get your team right to correct any pre-season mistakes (we all made some!). But you do want to keep some in your back pocket for the run to finals.

So, what trades should you be making this week?

DON’T PANIC AFTER ONE GAME

While the temptation is certainly there to axe a highly-paid star after a poor performance — we’re looking at you Lachie Neale, or Brodie Grundy, or Taylor Adams … — these guys are proven performers and are almost guaranteed to bite you in the bum the week you get rid of them.

The high-priced rucks were a source of frustration in Round 1 but it’s worth remembering that in 2019 Max Gawn scored 87 in Round 1 and Brodie Grundy scored 81 — and they went on to average 128 and 130 for the season, respectively.

The other side of that coin is the lure of jumping on a player after one huge score, but there are plenty of lessons on that front, too.

Those Round 1 points are gone and trading in a player won’t add them to your score. Better to look at getting the foundations of your team right.

GET THE ROOKIES RIGHT

You probably heard all summer that picking the right rookies is the key to KFC SuperCoach success.

If you had cheapies Errol Gulden (139 points), James Rowe (104) and Matt Flynn (140) in your Round 1 line-up, you don’t need any more convincing. That’s 383 points for less than the price of one mid-pricer like Jack Higgins.

Player price values will start to change after they play their third game, so that’s when you can expect that trio to skyrocket in value — giving you cash to help trade as the season progresses.

THE TACKLE: AFL ‘DUTY OF CARE’ A DOG’S BREAKFAST

Every year there are a handful of must-have rookies and Gulden, Rowe and Flynn are at the top of the tree this year. If you have a rookie who didn’t play like Riley Collier-Dawkins and can swap him for a top-performing cheapie at basically no cost, do it now!

Others that you probably don’t have to get this week but should be on the radar are James Jordon (Melbourne), Harry Sharp (Brisbane), Anthony Scott (Western Bulldogs), Tom Highmore (St Kilda) and Chad Warner (Sydney).

Don’t expect 100 points every week but having a player on your bench who can come on when needed and score 60-70 as opposed to 0 can make a huge difference to your team’s fortunes.

The other player due for a huge value jump is Jack Ziebell, who is just $257,900 and scored 113 points in a new defensive role that is likely to generate much more consistent scoring than a key forward like Walker.

We like to use our trades strategically to improve our teams but sometimes you just have to hit the trade button to replace an injured or suspended player — the rule of thumb in KFC SuperCoach is if a player is going to miss more than two matches, you need to trade them out.

Unfortunately that is likely to apply this week to Patrick Dangerfield and Matt Rowell — both very popular players. Luckily there are lots of great options to replace them with — see our top picks in this week’s KFC SuperCoach trade guide.

You can extra help with planning all your trades and selection moves with the features in SuperCoach Plus including score and price projections, an updated injury list, traffic lights indicating which players are selected each week, player notes and lots more!

Every KFC SuperCoach player has a free pre-season trial that expires this week — sign up here for a 12-month subscription!