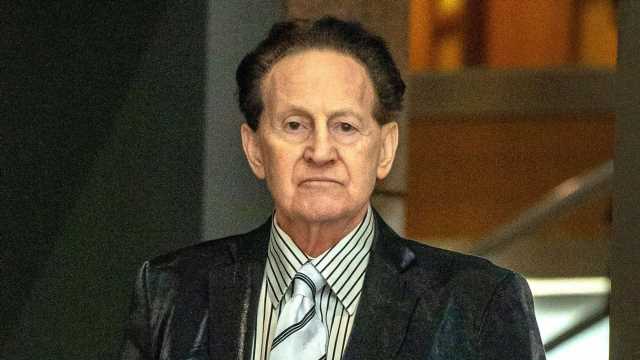 The Herald Sun revealed Edelsten is believed to have passed away in his Melbourne apartment on St Kilda Road on Friday afternoon.

According to the report, the death is not being treated as suspicious.

The couple’s 41-year age gap raised eyebrows, but Gordon insisted she married for love, not money.

However, the Edelstens divorced in 2014.