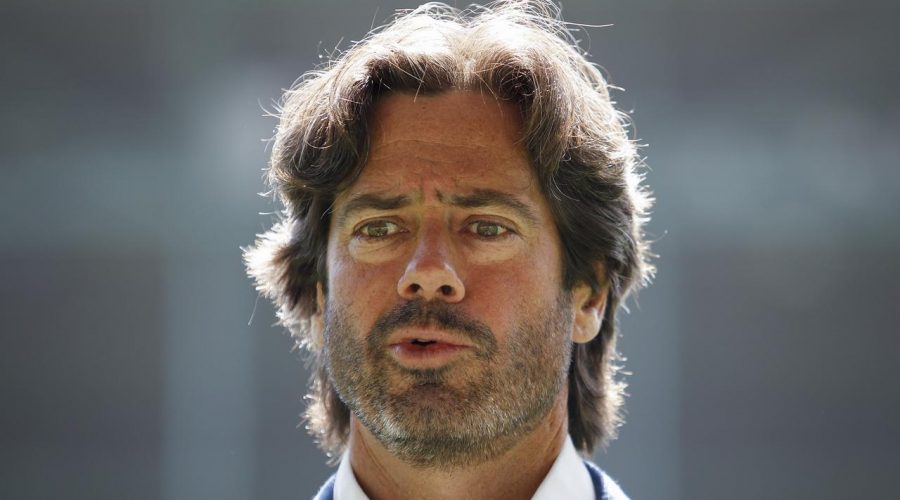 Gold Coast Suns president Tony Cochrane has doubled down on his assertion the AFL Grand Final should remain under lights.

On Wednesday, the AFL announced that the sport’s pinnacle event would revert to its traditional afternoon timeslot in 2021.

The MCG is expected to host the Grand Final on Saturday, September 25th with the first bounce at 2:30pm AEDT — pending COVID-19 restrictions, it is hoped the event will also be at full capacity.

Although last year’s historic Grand Final at the Gabba attracted strong ratings, footy traditionalists were not impressed by the twilight spectacle.

Cochrane played a major role in organising the 2020 season finale, and was frustrated to discover the Grand Final would return to an afternoon timeslot this year, calling the decision a “load of BS.”

“It rated its pants off – it was a fantastic success on every metric you can apply to it, right across the country. And for the first time in a long while, we absolutely thrashed the NRL in comparison with their ratings of their Grand Final,” Cochrane told SEN’s The Captain’s Run.

“To go through all that pain to get that success and then just to go back to the same old, same old 2:30pm Saturday afternoon timeslot … personally I think it’s a massive, massive mistake.

“I’ve told everybody who wants to listen to me in the AFL that – the Commission, management, Gill McLachlan, everybody I can – and I understand my advice has fallen on deaf ears, and that’s okay, you win some you lose some, I’ve clearly lost this one.

“But I still maintain for the future of our great game, it’s vital that we bite the bullet at some stage, and we take this challenge on.”

The 2020 AFL Grand Final drew its highest TV audience in five years, with an audience of 3.81 million — up 33 per cent from the previous year’s decider between Richmond and the GWS Giants.

Because of the strong ratings, television broadcaster Channel 7 reportedly wanted the AFL Grand Final to continue to be played at night-time.

Surprised and disappointed the @AFL is returning to a day Grand Final.
I thought twilight would have been perfect.

Cochrane believes a twilight Grand Final would be a “win-win” for broadcasters and event organisers.

“I thought the compromise was, why don’t we go for twilight? Twilight sort of solves everybody’s problem, you start the game around 5:30pm so kids can be in bed on time and all those issues,” Cochrane said.

“In Melbourne, you get the best of both worlds if you’re in the hospitality industry, because you can have a big lunch trade and then you can have a big dinner trade – everybody could be in a restaurant by about 8:30pm that evening.

“So I saw twilight as a real win-win. You’ve pushed the game into prime time ratings time, you’ve pushed halftime into a blackout period, so you can do a magnificent piece of entertainment and showcase again our great sport and the talent we have in our country.

“I think twilight is really the ultimate answer and it really wins and ticks nearly everybody’s boxes, but it wasn’t to be.”