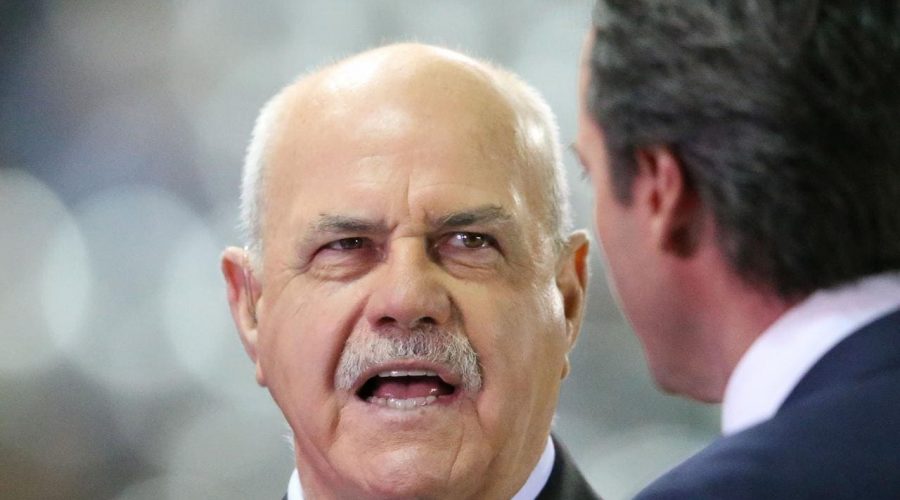 On Tuesday, acting Australian Prime Minister Michael McCormack was slammed over his use of the phrase “all lives matter” with Labor blasting the phrase as “beyond disgusting”.

But the Nationals leader has received a strong defence with AFL legend Leigh Matthews calling the anger head scratching.

Mr McCormack, who is filling in for Scott Morrison while he’s on holidays, used the phrase to reject criticism after comparing the rioters who overtook the Capitol with anti-racism Black Lives Matter demonstrations last year.

Mr McCormack said he would not apologise for criticising violent protests, regardless of the motivations underpinning them.

He claimed the BLM protests cost 19 lives that “should not have been lost”.

“There was destruction. There was uninsured property that business owners then have to dig deep into their own pockets to rebuild. And then of course there’s lives lost,” he said on Tuesday.

“I appreciate there are a lot of people out there who are being a bit bleeding heart about this, and who are conflicting outrage.

While the comments were quickly condemned by many, Matthews was quick to his defence.

Matthews is a 332-game, four-time premiership winner as a player with Hawthorn and four-time winner as a coach with Collingwood and the Brisbane Lions and is a member of the Australian Football Hall of Fame. He has since been a commentator for 3AW and Channel 7’s AFL coverage.

Leigh Mathews has waded into the debate.Source:News Corp Australia

Sometimes you just scratch your head with what you hear , being outraged about a simple uttering that all lives matter is bewildering as is the view that violent riots are ok if you support the underlying cause , beats me !

While there was plenty of support on Matthews’ Twitter post, some including sportswriter Richard Hinds pointed out that “all lives matter” is often used as “a disingenuous response to Black Lives Matter used by white supremacists trying to undermine that cause”.

If an NFL commentator took that line, he’d be likely looking for a new job.

Has Leigh Matthews been stupid for a while or is this a recent development? https://t.co/77Pk4bKTPS

Michael McCormack was slammed over his comments.Source:News Corp Australia

“Last year, the Senate united to block Pauline Hanson from using the racist dog-whistle in Parliament,” he told NCA NewsWire.

“Now, the acting PM is using it in press conferences to defend his own racist dismissal of black deaths.

“Michael McCormack knows what he’s doing by using this phrase. He’s telling Australian racists that he is taking their side.

“The facts are simple. The Black Lives Matter movement is a pushback against racist policing and politics. In contrast the Capital riots were because the far right didn’t want to accept the results of a fair and democratic election.”

Amnesty International demanded Mr McCormack be “condemned in the strongest terms” for the comparison.