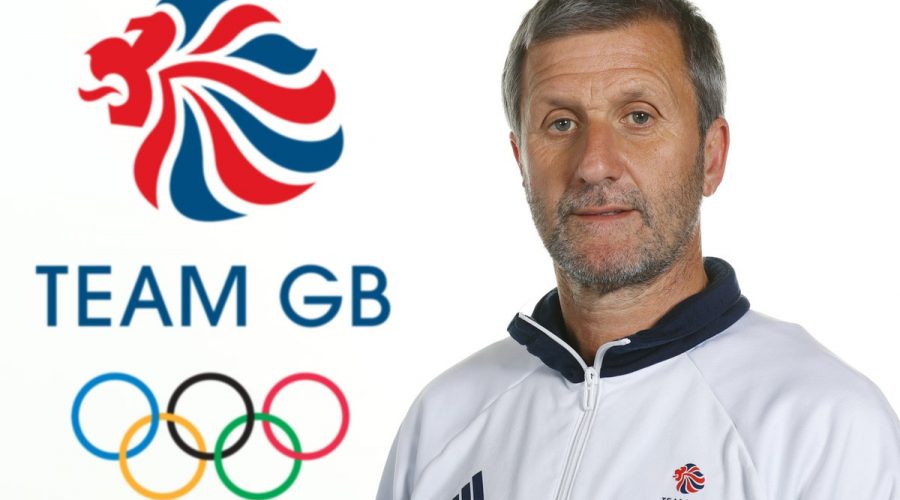 There is only one mention of testosterone in Dr Richard Freeman’s highly putdownable book The Line: Where Medicine and Sport Collide, but his description of the hormone as “muscle building” is enough to suggest he was familiar with its powers. Freeman’s claim that he didn’t know testosterone enhanced performance was one of many unbelievable lines in his testimony to a medical tribunal, and so it wasn’t entirely surprising on Friday when the former British Cycling and Team Sky doctor was found guilty of ordering 30 sachets of Testogel “knowing or believing” they would be administered to a rider to improve performance.

During the prolonged and often bizarre two-year case, Freeman claimed he ordered the testosterone to the Manchester Velodrome to help treat Team Sky coach Shane Sutton’s erectile dysfunction, something strenuously denied by Sutton before he stormed out of the tribunal. Freeman offered up a web of convoluted excuses, like losing records after destroying his laptop with a screwdriver to avoid hackers, and the claim he took the Testogel home and poured it down the sink. The panel did not believe him, concluding: “It stretched credulity that a high-profile, experienced sports doctor would order a potential banned substance … yet fail to make a record of the intended patient, the circumstances and the proposed off-label use.”

Freeman had already admitted 18 of the 22 charges against him, including lying to the UK Anti-Doping Agency, but this verdict of a categorical attempt to cheat was most damning. It is also another blow to the integrity of British Cycling and Team Sky, especially so given the incident’s timing in 2011: the start of Sky’s Tour de France dominance and the year before Team GB’s stunning London Olympics.

None of the many celebrated athletes Freeman worked with have been implicated or accused of wrongdoing, but they must now cringe at their ringing endorsements of his work. “Dr Freeman kept me performing at my best throughout my journey to become an Olympic champion,” trumpets Victoria Pendleton on the front cover of Freeman’s book. Mark Cavendish, Sir Bradley Wiggins and many more extol their own praises. “Dr Freeman is a man of great integrity,” reads Wiggins’ tribute.

The very existence of such a book points to a man desperate to be known as more than a doctor, who wanted to revel in sporting success too. Its glowing foreword is by Sam Allardyce, the football manager whom Freeman worked with at Bolton Wanderers before his switch to cycling. “He came armed ready to explore new ways of thinking,” wrote Allardyce, describing Freeman’s methods as a “unique and original approach to the business of medicine and sport”.

This was certainly the reputation Freeman built. He was “a risk taker”, according to the General Medical Council’s lawyer Simon Jackson QC in his summary at the tribunal, adding: “He was knowingly prepared to put others at risk.” Freeman always insisted he put his athletes’ health before any pressure to achieve sporting success, but the tribunal effectively concluded otherwise.

What does it mean for British Cycling and Team Sky, now named Ineos Grenadiers? The judgement is seismic, but then we have been in a similar place before, and little changed. I watched Wiggins hold court in a packed theatre a couple of years ago as he told his old cycling stories and a rapt audience hung on his every word. This was not long after the jiffy bag scandal and the subsequent parliamentary inquiry which concluded Team Sky “crossed ethical lines” in their use of therapeutic use exemptions (TUEs), and the lingering feeling was that those high-profile stories hadn’t changed much in the court of public opinion. He was still popular, still respected. If anything, such episodes of scandal and suspicion seemed only to harden opinion among supporters.

Yes, shockwaves should be shuddering through the sport right now, but they were meant to before. Reputations were meant to shatter when Fancy Bears leaked that Wiggins was given injections of triamcinolone before three grand tours. The controversial use of TUEs was supposed to tear up Sky’s final shred of credibility. The former team doctor Geert Leinders subsequently banned for life from the sport, and the whistleblower citing use of needles: these incremental blows had an erosive effect – an accumulation of marginal blames – but somehow the figureheads remain untouched.

The broader organisations involved have not stepped forward to take much responsibility. British Cycling released a statement which seemed to hint that this was a case of one bad apple rather than anything more deep-rooted, and pointed to an overhaul of its protocols. Ineos Grenadiers released a statement insisting they did not believe a rider took the Testogel. Don’t expect Sir Dave Brailsford to be handing in his notice any time soon.

One man has fallen, of course. Freeman’s reputation was not exactly bolstered by his now obsolete book, with chapters called things like ‘Core Blimey’ containing suggestions to do squats and press-ups, mixed in sporadically with chapters insisting his methods were clean. He now faces a four-year ban from cycling, and the tribunal will sit again next week to decide whether he is still fit to practice as a GP, and again next month to decide whether he should be struck off. But whatever the cost to Freeman, history suggests little else will really change.

March 12, 2021 Cycling Comments Off on Tribunal sees through Richard Freeman’s web of lies – but will anything really change?
NFL News