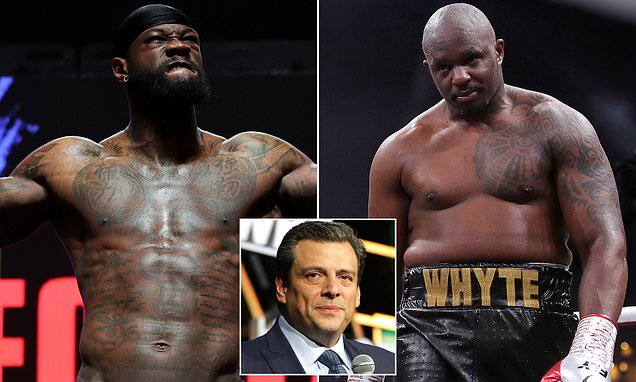 Dillian Whyte could be just one win away from a massive fight against Deontay Wilder, according to WBC president Mauricio Sulaiman.

The British heavyweight takes on Alexander Povetkin next Saturday in a rematch having been knocked out by the Russian last year.

And if he manages to exact revenge, then a WBC title eliminator contest could be set up. 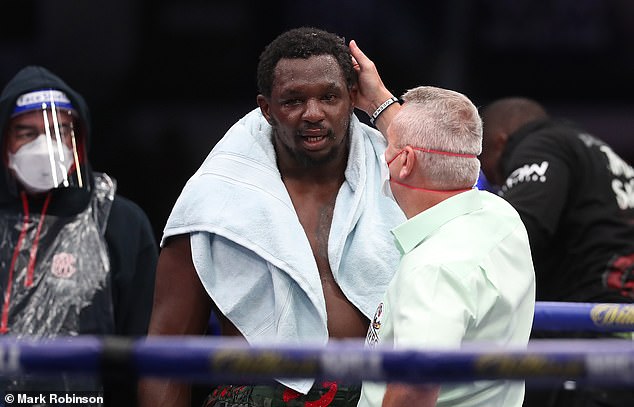 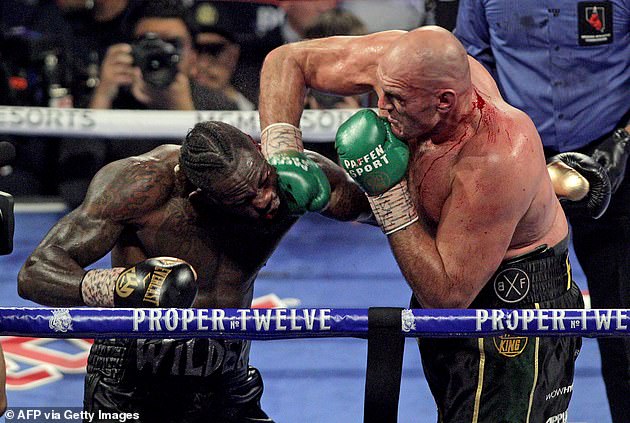 When asked if the WBC are open to it, Sulaiman told Sky Sports: ‘Yes, that could be a very interesting match-up.

‘Unfortunately we are not promoters, we are not match-makers, but this could be potentially a very interesting fight.

‘Of course the rankings are by merit. We’ll see what happens on March 27. If Whyte wins, then he becomes the interim champion.

‘He would be in a very privileged position and it’s just a good time for boxing.’

Wilder is ranked No 1 by the governing body and Whyte, who was mandatory challenger for more than 1000 days before losing to Povetkin, could be on a path to face ‘Bronze Bomber’ next.

The American has been widely mocked for multiple excuses for his defeat by Tyson Fury in their rematch last year, including accusations of spiked water, the ring-walk mask being too heavy and even a claim that Fury used egg weights in his gloves.

He was engaged in legal wrangling over a third fight between the pair but Fury has agreed a £200million two-fight deal to take on Anthony Joshua.

It could instead be Whyte up next for Wilder and the London heavyweight’s promoter Eddie Hearn previously told Sky Sports: ‘I love the Deontay Wilder fight.

‘Wilder against Whyte is a fight we’ve talked about a long time. Dillian Whyte called for that fight for about three years and then all of a sudden Deontay Wilder lost, now he’s calling for the Dillian Whyte fight. 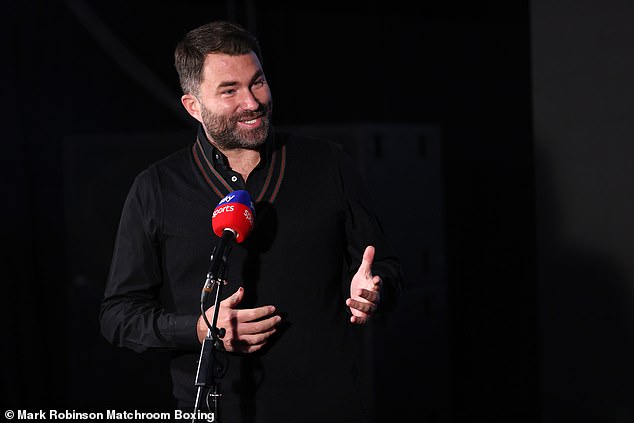 ‘Outside of AJ against Fury, Whyte-Wilder remains one of the biggest fights in boxing.’

But Whyte would be foolish to look beyond Povetkin, who finished him with a picture perfect uppercut last time out.

March 18, 2021 Boxing Comments Off on Whyte vs Wilder could be next if he beats Povetkin, says Sulaiman
NFL News