Tyson Fury’s next fight has been confirmed as he will take on Tom Schwarz in Las Vegas on June 15.

It will be Fury’s first fight since he signed a deal with broadcaster ESPN that is reportedly worth £80million for five fights. 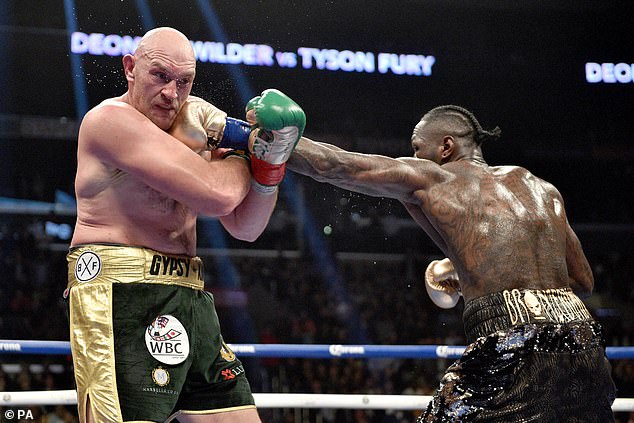 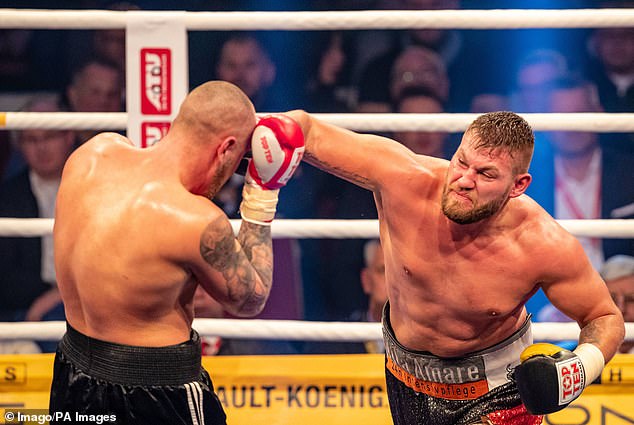 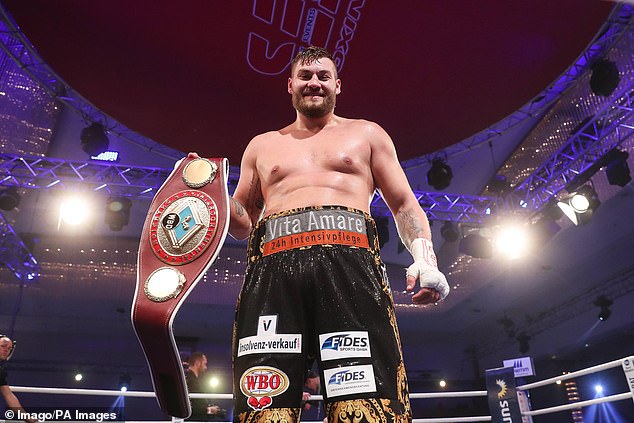 TOM SCHWARZ’S    TALE OF THE TAPE

Fury added that he is relishing returning to the United States.

He said: ‘When you start as a little kid, you dream of cracking America.

‘I am going to go back and be on the biggest possible audience.’

The pair faced each other in December last year, with the bout ending in a draw.

German heavyweight Schwarz is ranked second in the world with the WBO. 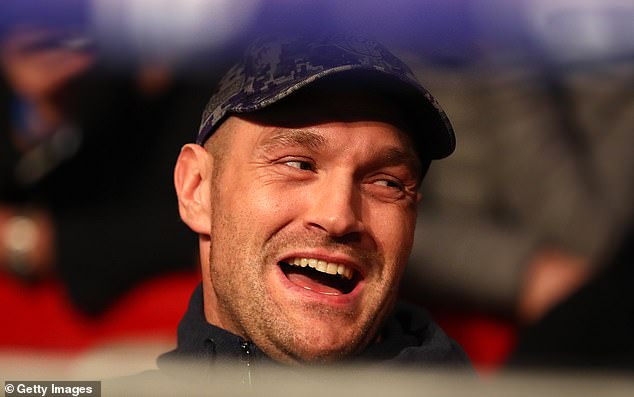 The 24-year-old boasts an unbeaten record and has won 16 of his 24 fights by knockout.

Schwarz’s most recent fight was a victory against Kristijan Krstacic earlier this month.