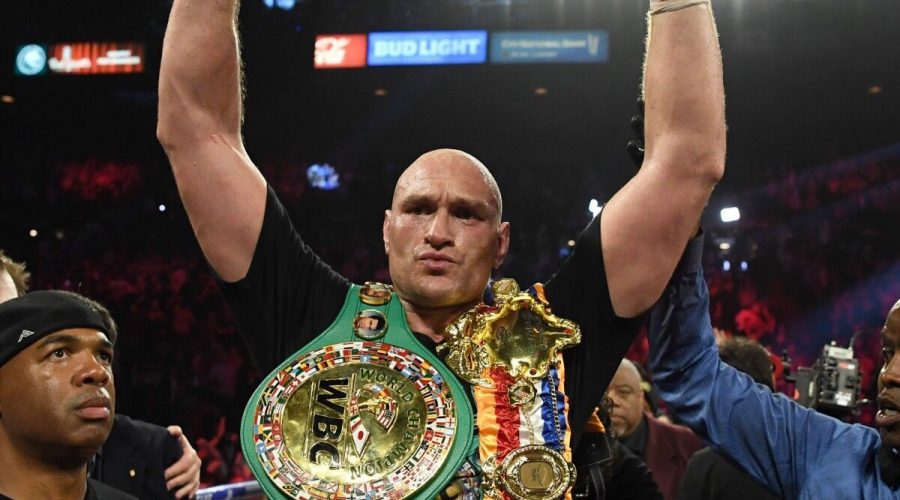 Tyson Fury has hit out at his supposed upcoming rival Anthony Joshua in an explosive rant on social media. Fury had arranged a date to fight Joshua in an eagerly anticipated all-British clash in Cardiff this December.

However the fight looks to be in limbo after the Gypsy King took to Instagram to slam Joshua, claiming that his fellow Englishman is set to put pen to paper on their fight contract. An angered Fury also had time to hit out at another heavyweight rival Oleksandr Usyk, who had accused the WBC heavyweight champion of running scared, after electing to fight Joshua.

“That’s had the contract for I don’t know how long and ain’t signing it. You little sausage, you do not want to fight. Your manager’s a sausage. I’ve never seen anything like you. Both a pack of s*** houses, however, I will be fighting in December 3 if this sausage does not sign this contract which I don’t think he is because I don’t think he’s got the b****** to, because he’s a s*** bag.

First up is Beirut-born boxer Mahmoud Charr. Charr came out this week to claim Fury had ‘promised’ him a meet in the ring, and since called for him to drop his contract with Joshua and fight him instead. 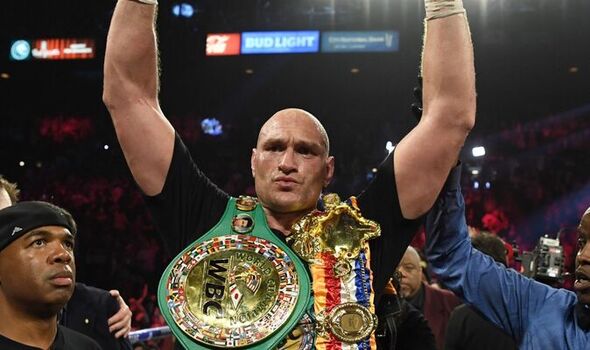 He told Sky Sports: “First of all, if Fury fights AJ next, it’s not good for boxing. AJ is mentally broken and he needs recovery from his two losses… Everyone knows Fury promised more than one time to fight me. If he is the real Spartan, he must fight the real Superman. It’s me.”

And there seem to be worries in the AJ camp that Charr could well take his spot, with Eddie Hearn revealing: “We have to move quickly because it worries me that Mahmoud Charr is coming out, saying he is fighting Tyson Fury on December 3.”

If Joshua fails to agree terms another British star who could step in is Derek Chisora. The pair have a long history, having already met twice – with Fury winning on both occasions. Plans for a trilogy were ignited last month after Fury and Chisora went back and forth after the former announced his decision not to retire.

Announcing his intentions to fight Chisora for a third time before retiring, the Gypsy King said: “I’ve decided to come back to boxing because I can be the first heavyweight champion in history to have two trilogies, one with Deontay Wilder, a second one with Derek Chisora. I always said I would fight Derek Chisora at the end of my career.” 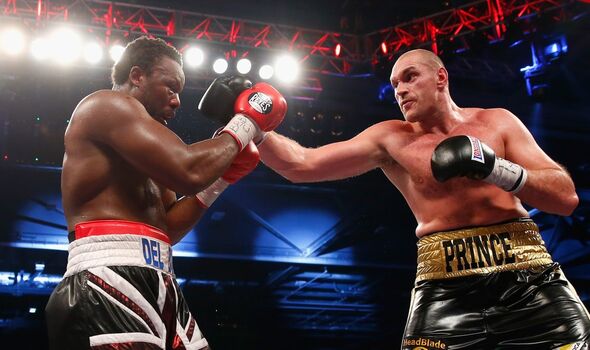 Another potential bout is a rematch fight with Otto Wallin. Fury defeated Wallin in 2019 but the Swedish star more than held his own, and has made no secret about wanting to face off with the Gypsy King for a second time.

Due to his impressive showing last time out, Wallin believes he is the man who deserves to step foot in the ring ahead of Chisora. He told Lordping: “I deserved it with my performance in the first fight… I landed more punches on Fury than anybody has in his whole career. I cut him badly in two places and the fight could have easily been stopped… I’m a better fighter now than what I was then and it’s simply not a competitive fight [between Fury and Chisora].”

One final potential opponent for the heavyweight champion is Agit Kabayel. Fury and Kabayel looked all set to face off in the ring in 2021, after the Gypsy King’s promoter Frank Warren confirmed an offer had been sent to the German.

He told Talksport: “We’re giving the guy we wanna fight, which is Kabayel, we’re giving him 24 hours now to sign the contract or we’re gonna move on.” Things however did not materialise, but two years on Kabayel could well get a second chance to fight Fury, if the Joshua bout falls to the same fate as his initial offer.

September 24, 2022 Boxing Comments Off on Tyson Fury has four options for next fight as Joshua delays contract
NFL News