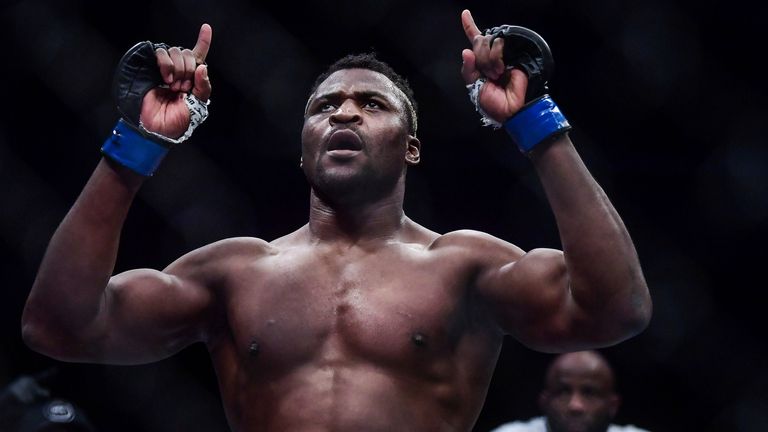 Fury exclaimed on social media: “You want some of this Gypsy King money? You know where to find me!

“You want some of Gypsy King power? I’ll give it to you! 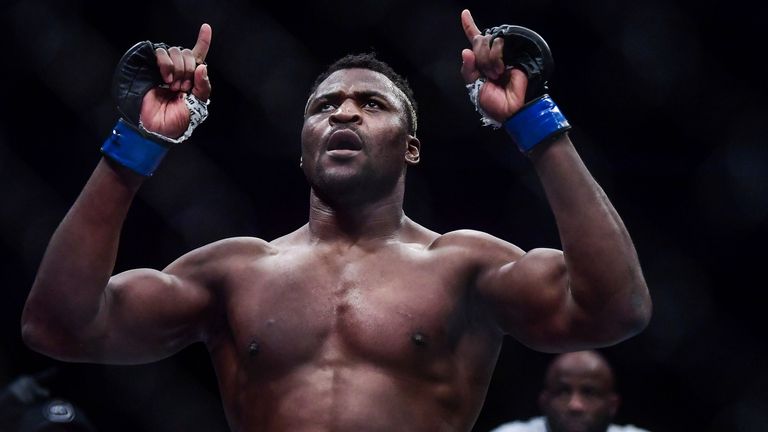 “Any time, any place, anywhere!”

The Cameroonian won the UFC heavyweight championship this month and has long been linked with a crossover into the boxing ring.

“The guy is scared, so if doing MMA makes him feel better. If we have a fight in the cage first, he might take it, but if we offer him a boxing fight, then he might say, ‘No, no, no.’

Fury is expected to face Anthony Joshua to decide an undisputed heavyweight champion this summer.

“I’ll smash your face and there’s nothing you can do about it.

“AJ, if you go past three rounds with me, I’ll quit in the corner because that’s how confident I am.”

“I’ve sparred with him,” Page told Sky Sports. “You’ve got to love Derek!

“He wanted to experience what it would be like [to be kicked]. He didn’t like it so I think he will stick to boxing!

“I don’t think Parker will want to go toe-to-toe with him. Similar to his Anthony Joshua fight, I think he will be backpedalling.

“So it’s down to Derek to cross his feet and pin him down to land shots.

“Derek hits hard and Parker won’t want to be there for those shots.

“If you get sucked into a war with Derek, he will win that battle.”