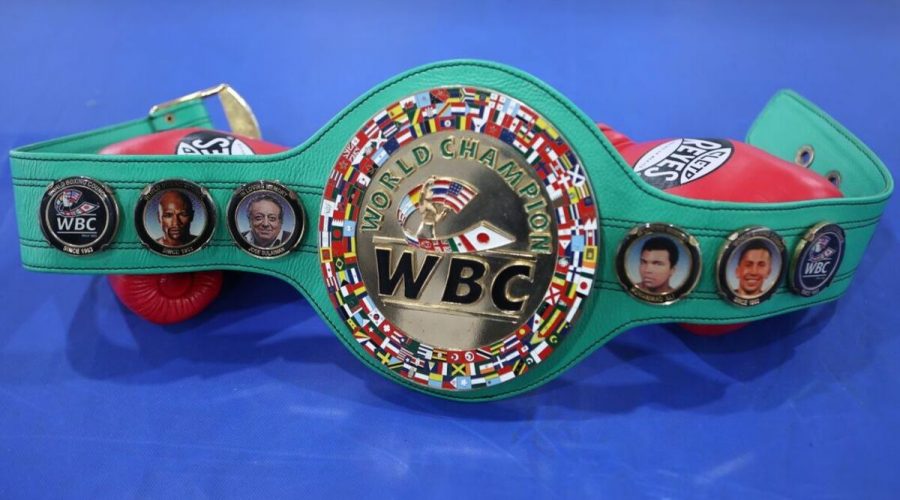 WBC president Mauricio Sulaiman says that they will stage a ‘tester event’ for the proposed transgender division at some point in the not-so-distant future. Last month, the major sanctioning body put out a “global call” to tally up the number of trans athletes willing to compete, with the aim of setting up their own separate league.

According to Sulaiman, the categories will be separated by an “at birth” rule, meaning a trans fighter born a man will only be able to compete against a fellow trans fighter born a man – with the same rules applying to those born as women. Trans competitors will also not be allowed to fight against non-trans boxers and will instead compete solely within their own separate categories.

Depending on the uptake, the WBC will look to host either a single fight on a non-trans undercard or a full transgender boxing event. Disclosing the plans to Express Sport, Sulaiman said: “The first step is enrolment; we need to find out about the fighters that are willing to compete. Once, we have an idea of the number of fighters, the specifics and the weights, it will perhaps begin with one event. One event to start the process, a tester.

“Eventually it could become more regular, it could become a league, a division, we are open to the possibilities. Depending on the numbers this could be one fight on an undercard or a full transgender boxing card.”

The new division has received a mixed response, while there are many that believe it is a step in the right direction for equality, others feel it alienates trans people. One of those critics is Patricio Manuel, the first transgender man to box professionally in the United States.

Manuel was a five-time US Women’s amateur champion before undergoing gender reassignment surgery in 2015. In 2018, he defeated cisgender man Hugo Aguilar on points in his professional boxing debut but hasn’t competed since.

Joshua called out by forgotten foe Miller with phone call made

Taking to Instagram, he wrote: “I’m at a loss for words right now… This isn’t a move for inclusion but an unnecessary ‘separate by equal’ play… I spend my days sparring and training with the other men. I don’t want to be treated as anything else.”

In response to those comments, Sulaiman told Express Sport: “This is a process, of course, there is always opinions, there is always controversy. Where there is change, there will be resistance. He was born a woman and transitioned to a man so he should not be in a fight against a [cisgender] man, purely because if you take the skeleton of a man and woman, they are different, their physiology is different and then there is testosterone and hormonal differences.”

He added: “Most of the response has been sensational, we have received a great proposal from people that want to be members of the committee. The medical side has been very cooperative. I feel very comfortable, I feel that this is something that will make very good in roads and that it is something that is needed and is very fair.”