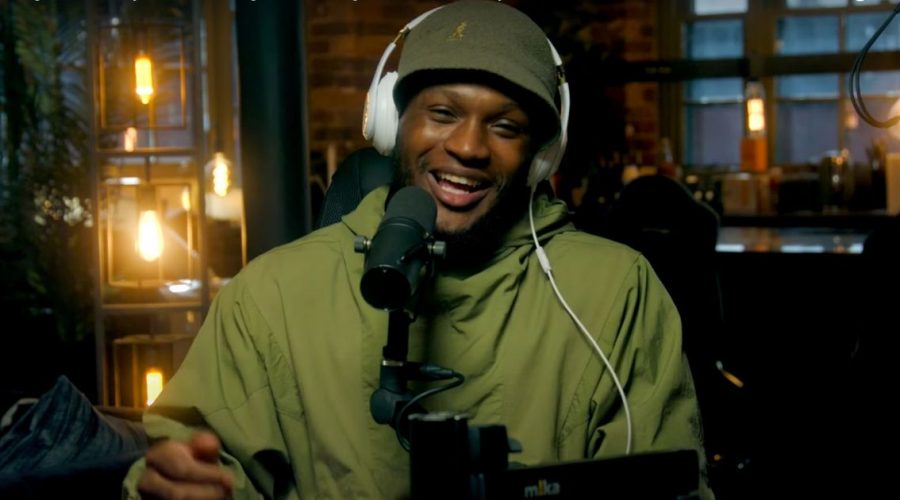 Paul and Fury have regularly exchanged venomous jibes at one another over the last few years. The two were supposed to go head to head in December only for Fury to pull out with a “severe chest infection and a broken rib”.

Shortly after deriding the Brit's decision to step away from the contest, Paul went on to follow up his victory against Ben Askren by impressively knocking out former UFC champion Tyron Woodley. And just as he did in the build up to the originally scheduled bout, Riley believes the YouTuber will stun the world and emerge from the fight victorious.

“Tommy Fury can beat Jake as well, but I think Jake could beat him on points.” Just before Tyson Fury knocked out Dillian Whyte in the sixth round, Fury overcame Daniel Bocianski on the undercard of the bout at Wembley Stadium.

It was his first fight since his unanimous decision victory against Anthony Taylor in August 2021. While the former Love Island contestant boasts an impressive 9-0 record, many of his victories have been watered down by a continued perception that his team have selected easy fighters.

Do you think Jake Paul can beat Tommy Fury? Let us know in the comments

And while Riley did not seek to discredit Fury’s opponents, he does believe that many of Fury’s opposite numbers have not been as good as Paul. “It’s all on the individual you can take any route that you want to take especially if you are in a good position in the sport,” Riley added.

“Your interest has to be number one and it is in Tommy’s best interest right now to have these opponents, according to his team – this is not my opinion – to fight these guys. So if that is what they think helps them get to this next level and become a better fighter, let him take that route.

“But, people on that route have shown worse boxing skills than Jake has displayed. So this allows me to think ‘hmm, who knows, can you really beat Jake Paul?’”