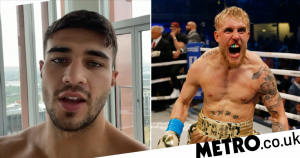 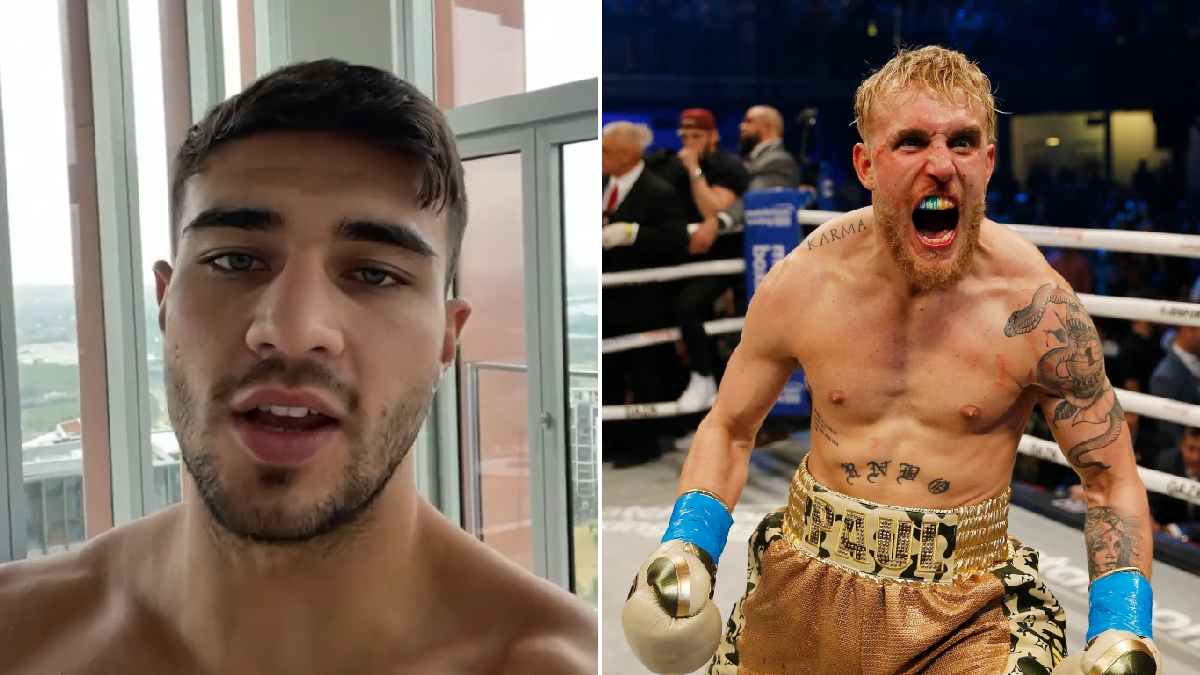 Tommy Fury has now confirmed he has signed his contract to fight Jake Paul on 6 August.

After their meeting last December fell through when Fury was forced to withdraw through injury and illness, talks have resumed between the two rivals in recent months.

John Fury, Tommy’s father and trainer, revealed to Metro.co.uk that negotiations were back underway in June for a fight that is set to take place in New York City.

Paul revealed another major setback this week, however, claiming his rival is reluctant to fight without John in his corner – with Fury Snr banned from travelling to the US because of a prison sentence handed down in 2011.

The YouTuber-turned-boxer shared a video on Wednesday night insisting Fury has 24 hours to sign the deal which will see him earn $2million.

But the former Love Island star now says the deal is done – claiming the hold-up was down to a delay in Paul signing up to VADA drug-testing.

‘Just to let you all know, the fight on August 6 is going ahead.’ Fury said in a video shared on Instagram.

‘We’ve agreed a contract that we’re happy with, so the fight is going ahead and I’ll see you August 6.’

After their December fight fell through, Paul went onto fight former UFC welterweight champion Tyron Woodley for the second time in six months, securing a huge knockout win to extend his record to 5-0.

Fury meanwhile last fought in April when he secured the eighth win of his career with a comfortable points victory on the Tyson Fury vs Dillian Whyte undercard at Wembley Stadium.