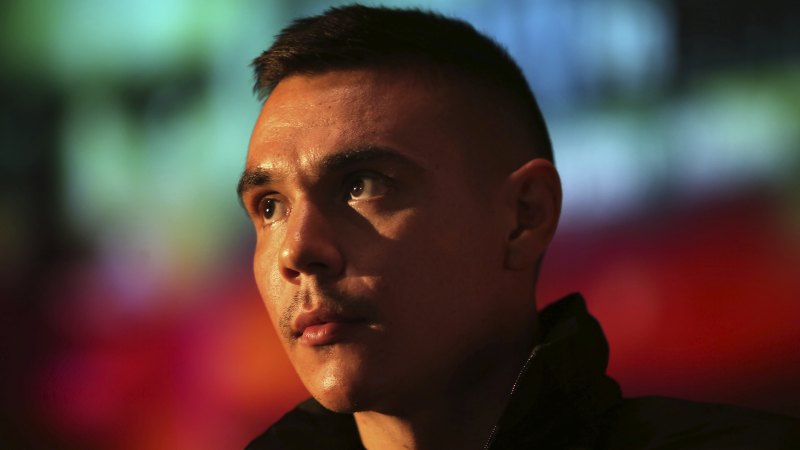 It wasn’t so long ago that Tim Tszyu was playing second fiddle to Steve Spark.

Tszyu travelled to Toowoomba for his sixth professional fight, against Christopher Khan, in mid 2017. The son of Australian boxing legend Kostya Tszyu appeared on the undercard of an event that was headlined by Spark. 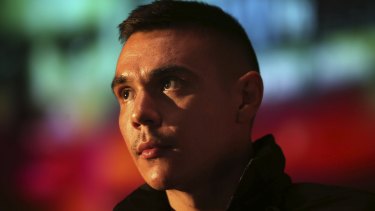 “Yeah, that’s right,” Spark said. “Tim Tszyu, before he was with [promoters] No Limit, travelled up to Toowoomba.

“My manager, trainer and promoter Brendon Smith had a show up there, which Tim fought on the undercard to me back then. That was the first time I ever met Tim.”

So Tszyu was the B-side?

“There was no A-side, it was just a promotion we were both on at the same time,” Spark said diplomatically. “Now we are on Main Event on pay-per-view live across Australia. It’s unreal.” 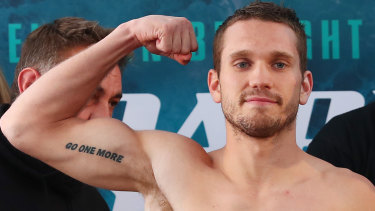 Steve Spark before his fight with Jack Brubaker in April.Credit:Getty

Spark has been parachuted in to face Tszyu at Newcastle on July 7 after Michael Zerafa pulled out of their anticipated contest, citing health concerns. Spark was only given a week’s notice to prepare, but believes this could be the opportunity of a lifetime to stage one of the biggest upsets in Australian sport.

The “Viking Warrior” was pulling beers in his other job when the opportunity arose, one that he never thought possible when the pair were on the same Toowoomba bill at Rumours International Convention Centre.

“Probably not at that stage, no,” Spark said.

“Tim has taken off into superstardom and myself, my career is kicking off.

“In the last year and a half I thought we’d share the ring, I just had that inkling. It’s come off a lot quicker than expected, but here we are.

“I feel this is my calling, I just had to jump at the opportunity.”

There will be none of the trash talking that marked the lead up to Tszyu-Zerafa. Spark went to England with Tszyu’s brother Nikita when they were both amateurs in 2012 and the underdog has plenty of respect for the famous fighting family.

“I’ve always been that way, I’ve not hated any of my opponents.

“The thing with the fight game, we have so much in common with each other, if you go around hating people you might miss out on some of the best friends of your life.

“There is no need for some of the animosity that goes around. It’s a sport, it’s a business, but it’s a serious business.”

Any friendship will be put aside on Wednesday night. Spark will jump up two weight divisions to make the fight a reality and believes, despite the odds, that an upset is possible.

“The fact I’m in the opposite cortner means I’m a chance,” he said. “When you have two grown men with 10-ounce gloves on trading leather, it only takes one shot. I’m known to be a power puncher.

“It only takes one to change it. I could cut Tim with a punch and that’s TKO win to me, or I could clip him.

“He’s human, he bleeds as well. He’s coming in to hurt me and I’m trying to hurt him as well.

“It’s our livelihoods. This is my golden ticket, my Cinderella moment. If I can go out and dethrone the face of Australian boxing, I can set my life up, my family up.”

July 3, 2021 Boxing Comments Off on The day Tim Tszyu took a back seat to Steve Spark
NFL News