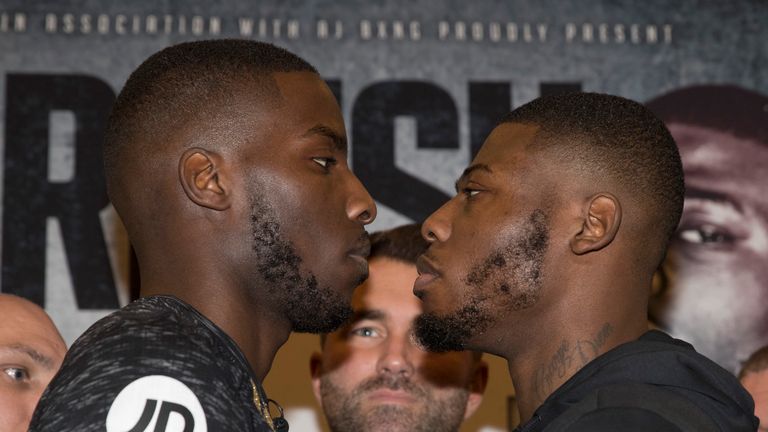 Lawrence Okolie still wants to inflict a knockout on Isaac Chamberlain, but says Luke Watkins could beat him to the punch.

Okolie will watch with interest when Chamberlain faces Watkins – in a clash of his two former cruiserweight opponents – on Saturday’s undercard for John Ryder’s WBA final eliminator against Andrey Sirotkin, live on Sky Sports.

Chamberlain climbed off the canvas twice in a points loss to Okolie in February, while Watkins suffered a third round knockout in June, but the British champion insists the Swindon-based fighter could pull off a stunning stoppage at the Copper Box Arena. 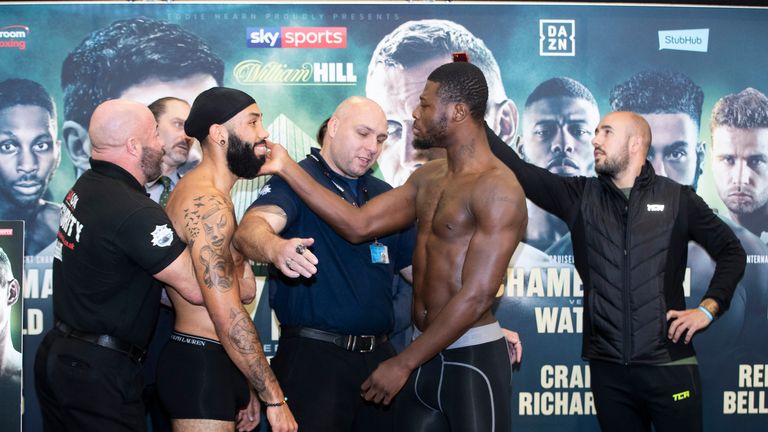 “Isaac is very quick, and a very sharp boxer, but I feel like Watkins has the edge in power,” Okolie told Sky Sports.

“It will be a good fight, a good-looking fight as well, but I feel like Watkins will either stop him, or Chamberlain should win by points.

“He’s a lot physically stronger, from the time I spent in the ring with him, and also he actually knocks people out when they fight, where Chamberlain is more known for grinding people down for stoppage victories. 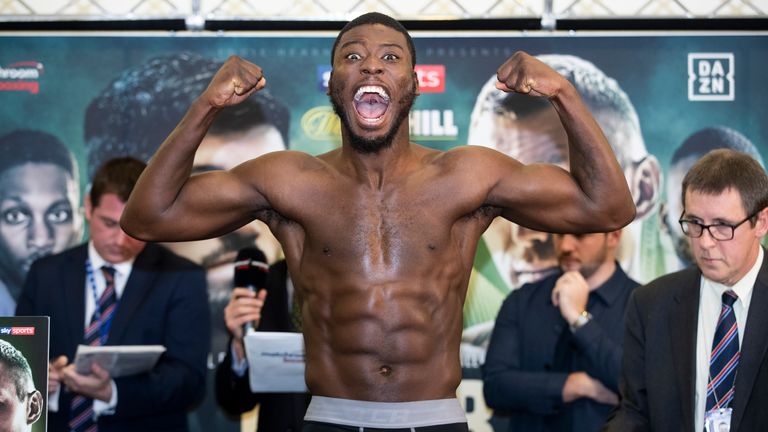 “But I think Watkins should be in great shape, so it should be a great fight.”

A heated feud with Chamberlain did not produce the expected fireworks and Okolie does have the lingering desire to deliver a more emphatic defeat on his London rival. “For me, I personally would like to knock Isaac out,” said the Hackney boxer.

“But at the same time, it’s not a big deal for me, if we fight again or not. It’s more for him to be hunting me, than me hunting him.” 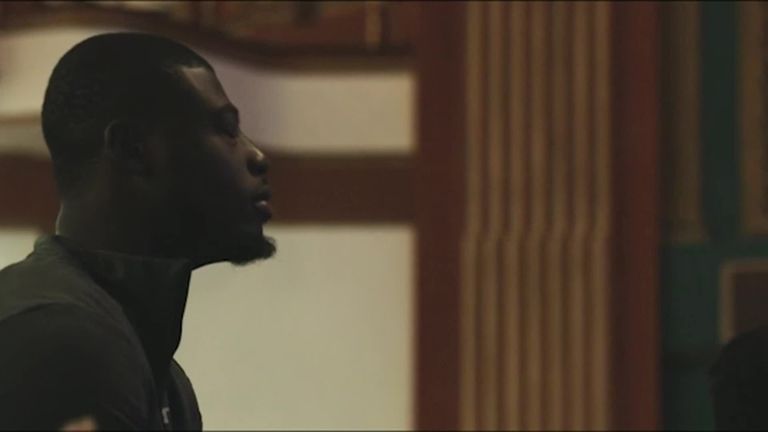