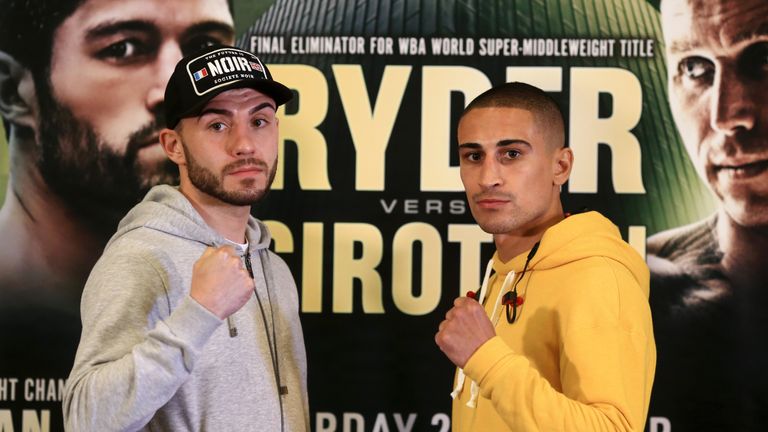 Jordan Gill says his battle for Commonwealth honours against Ryan Doyle will be just the first of many title nights as he looks to swiftly move onto “bigger and better things”.

Gill (21-0-KO5) will challenge Doyle, who bombed out Reece Bellotti in June, for the Commonwealth featherweight title this Saturday at the Copper Box Arena, London, live on Sky Sports.

‘The Thrill’, 24, is expecting an explosive encounter and believes the domestic showdown could steal the show. 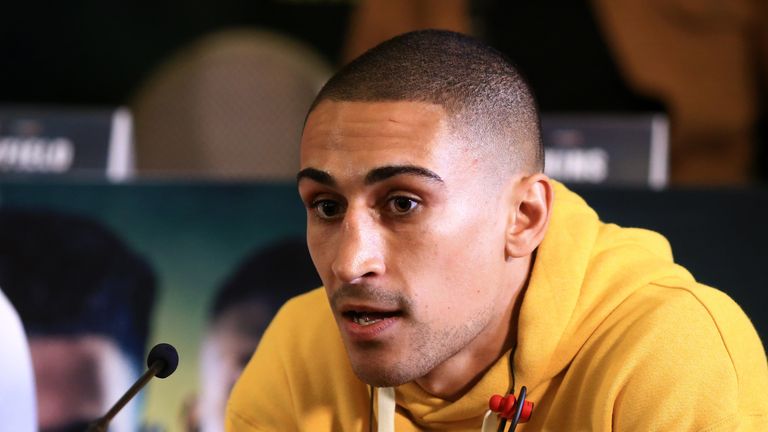 This is not the end goal, I want to move onto bigger and better things.

“I think this fight has the makings to be fight of the night, everyone is talking it up and saying that,” Gill told Sky Sports.

“Doyle was great against Bellotti, he did everything he needed to, toughed it out and dished it out, and got the result. It’ll be a completely different fight with me. 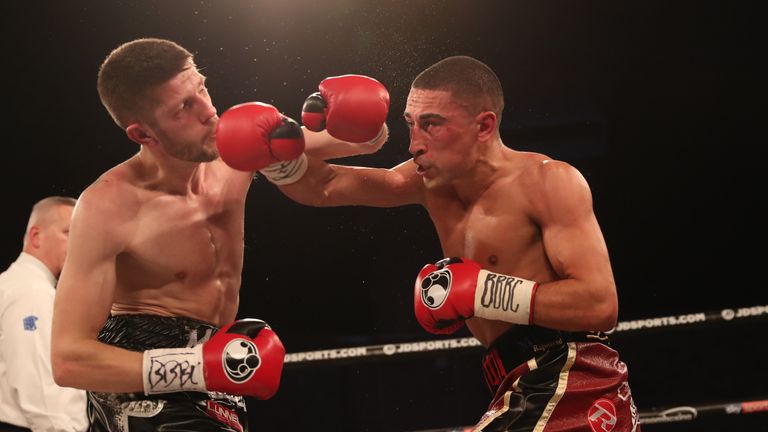 “He will be well prepared, will have worked on tactics, be fitter and stronger, I’m expecting the best of Ryan Doyle.

“I just want the biggest fights and want to fight for titles. This is the first one for me, to become Commonwealth champion, but it’s not the end goal and I want to move onto bigger and better things.

“Tune in and watch this fight, it’s going to be fireworks from start to finish. He’s going to come and try and take my head off, we will see what happens but Gill wins.”