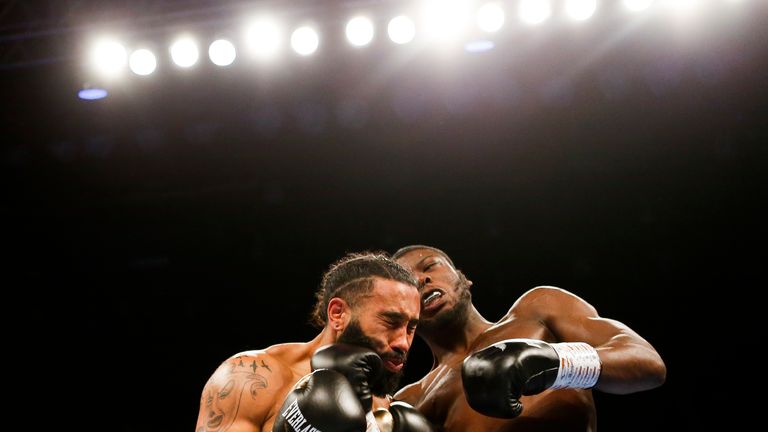 Isaac Chamberlain scored a crucial last-minute knockdown to get the better of Luke Watkins after a hard-fought battle at the Copper Box Arena. 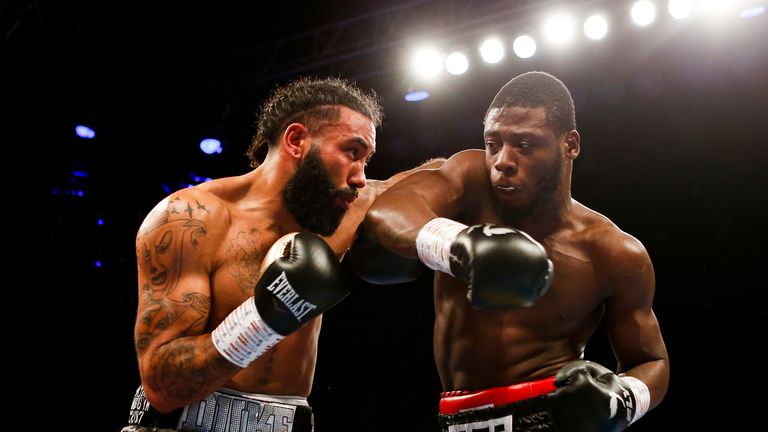 Chamberlain got straight into his rhythm early on, launching out swift jabs, evading shots coming back at him, and landing a crashing uppercut as he dominated the first three minutes.

After being outworked in the first, Watkins upped the gears in the next and started to land heavy-handed salvos to the head and body as the fight started to catch fire.

The come-forward aggression of Watkins again managed to outweigh the neat technical skills of Chamberlain in the third as the momentum continued to swing in his favour, the Swindon man landing thudding blows on the inside.

With the home crowd roaring him on, ‘Chambo’ bounced back into control as the fight hit its mid-rounds, classy accurate combinations catching the eye, but still Watkins marched forward and sent heavy hooks raining in. 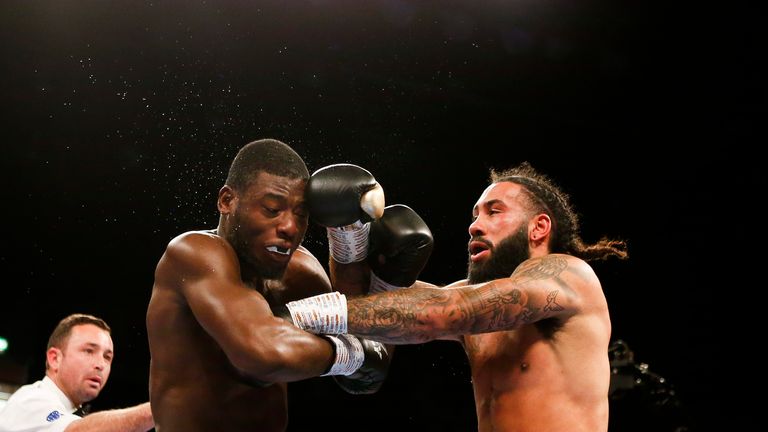 With ‘The Duke’ starting to breathe heavily, the Londoner pummelled home two heavy right hands upstairs before smart work behind the jab saw him comfortably take the seventh.

From there, bringing that chopping right again into play, Chamberlain dominated the final periods, with his Swindon counterpart continuing to look laboured.

Looking for a grandstand finish, the Brixton favourite unleashed a barrage of heavy blows with both the left and right in the last round, ‘The Duke’ wheeling away deep into survival mode. With just seconds left, after eating some huge hooks, Watkins finally fell to a knee but valiantly managed to return to his feet to hear the bell.