Craig Richards demolished Michal Ludwiczak as he released his frustrations from Jake Ball’s last-minute pull out.

The south Londoner was left frustrated after Ball withdrew from Saturday’s scheduled domestic clash due to a hand injury, but Richards still got ring action at the Copper Box Arena and swiftly dealt with his last-minute opponent change.

‘Spider’ overpowered his Polish counterpart Ludwiczak from the off and had his man down twice before the referee called an end to proceedings in the second round. 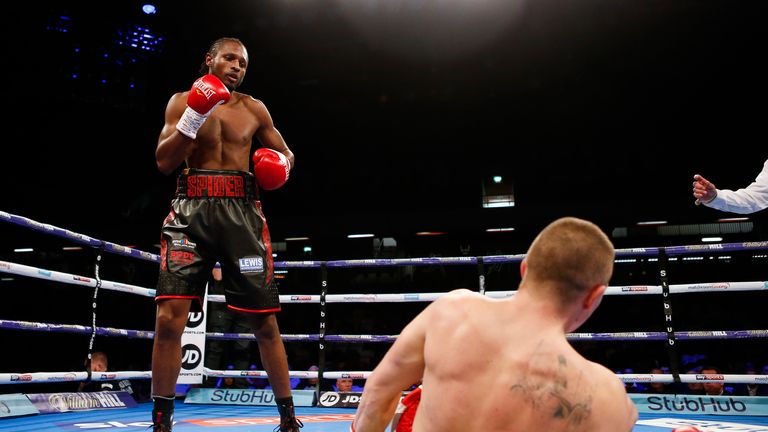 The London light-heavyweight improves his record to 13-1-KO7 and will now be targeting title opportunities.

After Ludwiczak hit the floor in the first, Richards again sent him down to a knee with a chopping right hand in the second. Sensing victory, he went on the hunt and, after springing into range with a double left jab, he eventually found a left hook that brought an end to the bout. Reece Bellotti produced a disciplined performance as he returned to winning ways following the first defeat of his career.

‘Bomber’, who lost his Commonwealth featherweight title to Ryan Doyle in June, showed impressive footwork and punch variation as he cruised to a 59-55 points victory over Brayan Mairena. 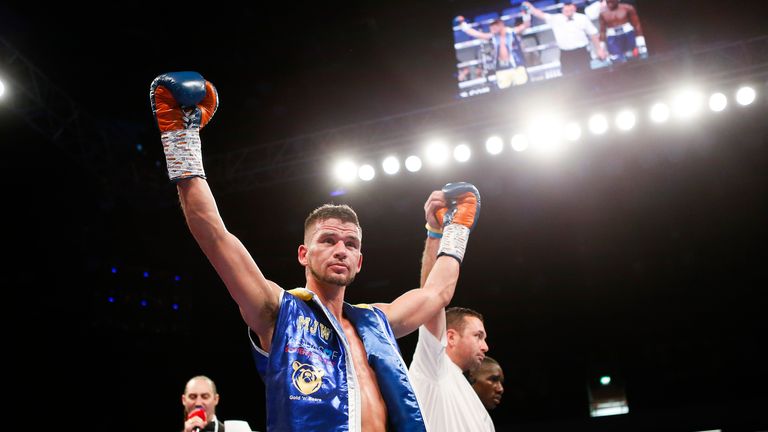