Lewis Ritson aims to propel himself into a fight with former world champion Regis Prograis by beating Miguel Vazquez tonight.

Asked about Prograis, Ritson told Sky Sports: “If I come through Vazquez, yes.

🗣️"We'd take a world title shot tomorrow!" 🌎@Lewis_Ritson says that if he wins his fight on Saturday, he wants @RPrograis next in Newcastle ⚫⚪ 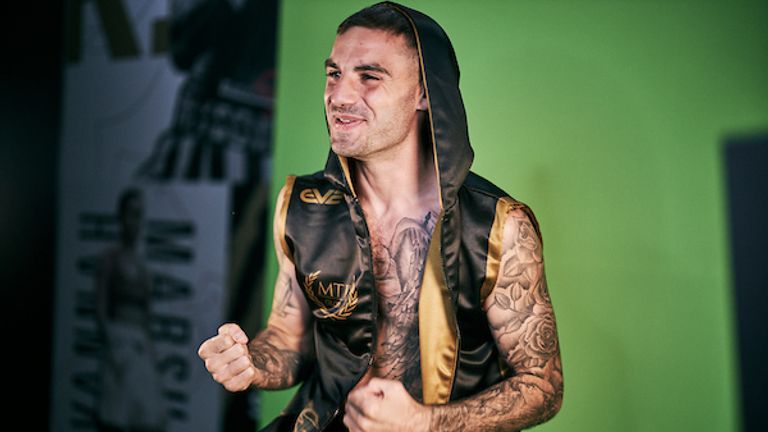 “I can’t shout my mouth off about fighting Josh Taylor at St James’ Park then knock back the person that he beat!

“We’d take that in a heartbeat, here or in America.

“Newcastle fans walking down the street? The first name [they will say] after Vazquez would be [Prograis].

“If Prograis comes through his next one, why not get him to Newcastle?”

Prograis previously told Sky Sports: “That’s a perfect fight for me to come back to the UK. I would absolutely love that fight.

“If it’s Ritson next, it makes sense. I would come back to the UK.

“If [promoter Eddie Hearn] can make that fight happen, I’d be down for it.”

👊REGIS WANTS [email protected] says when boxing returns he'd love to come back to the U.K and face @lewis_ritson💪

Who have you got for Rougarou vs The Sandman🤔 pic.twitter.com/9jvXB43IDn 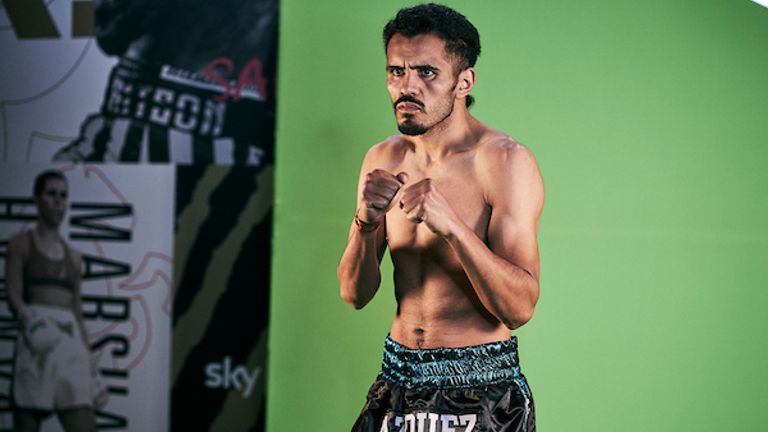 Ritson will find himself competing at the sharp end of the super-lightweight division if he comes through Vazquez, a rugged Mexican former world champion who has twice fought Saul ‘Canelo’ Alvarez.

The division’s IBF and WBA champion Josh Taylor has been sparring with Ritson and plans to meet WBC and WBO holder Jose Ramirez in an undisputed title fight.

Former WBA champion Prograis fell short in a thrilling World Boxing Super Series final against Taylor last year, and is set to return against Juan Heraldez in two weeks, but would be the perfect foil for Ritson to prove his own worthiness against.

Ritson insists he would jump at a fight with the division’s best: “Yes I would. I definitely would, 100 per cent.

“I’ve had really good sparring during this camp with the likes of Josh Taylor and Sam Maxwell. 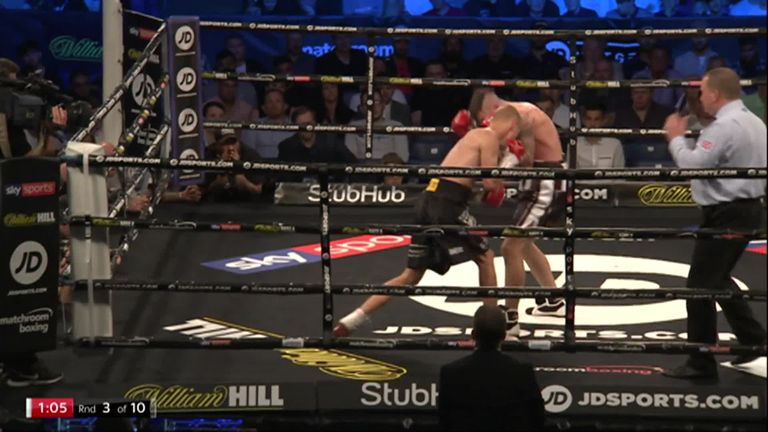 “We’d take a world title fight tomorrow. I spar with the best. We believe that we’re up there and can mix in that company.

‘People call me out on social media!’

“I’m sick of going on social media and seeing people calling me out,” said Laws who aims to extend his record to 10-0.

'The Benwell Bomber' @josephlaws has an important message for you… 😂 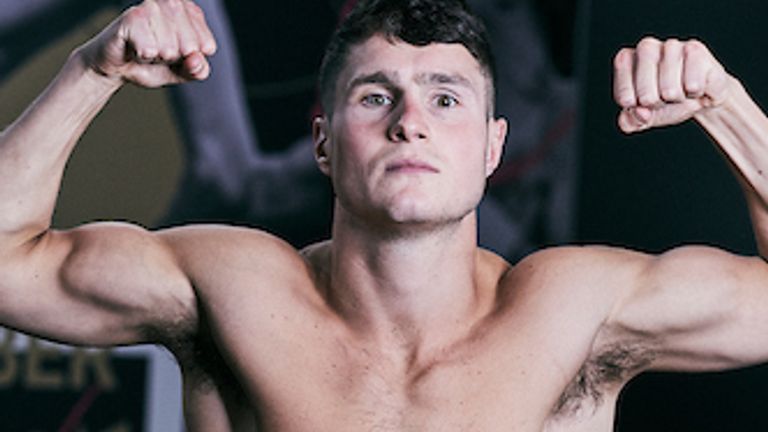 ‘The Benwell Bomber’, who wears a trademark Mexican mask, has joked about spending the week in a hotel room next door to his opponent Charlton.

But he has revamped his training in Lanzarote, leaving his beloved north-east, and expects to reap the benefits.

“I’m going to flatten him. I’m throwing with intent to hurt.

“He’s training to knock me out, know what I mean? Once I get in the ring, it’s personal.

“Come Saturday I will show no respect whatsoever.”