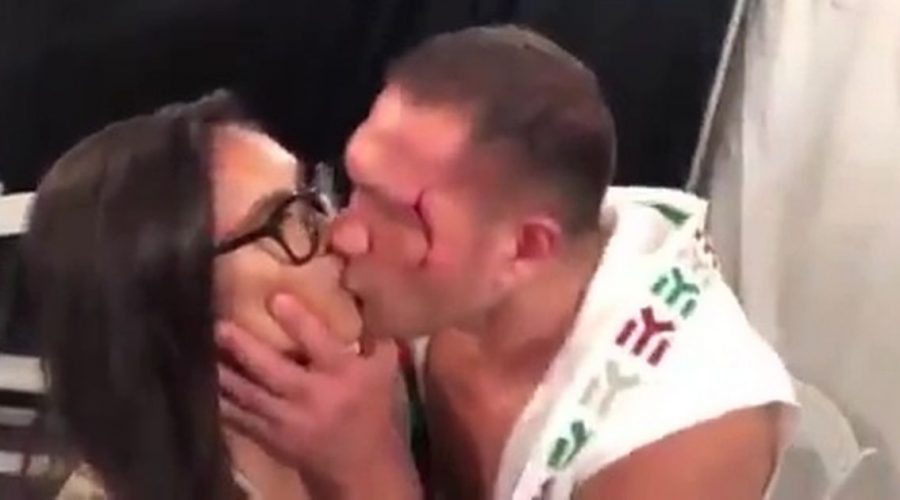 He's a boxer who has made as many headlines for the wrong reasons as he has right ones – but Kubrat Pulev will return to the ring this Saturday.

Pulev, 41, has not boxed since he challenged Anthony Joshua for his world heavyweight belts in December 2020. It didn't end well for the Bulgarian bruiser, floored in the third round before eventually being KO'd in the ninth.

It was only the second professional defeat on his record, having also been toppled by Wladimir Klitschko in 2014. However, in-keeping with much of Pulev's career, the build-up was tainted by his antics.

In this case, it was a racism storm after 'The Cobra' was asked what he thought Joshua's strengths were: "His strengths? I'd say he has a very powerful punch undeniably," he replied. "What are his other strengths? His tan is better than mine."

By then, Pulev's reputation had extended beyond that of a pantomime villain. An even bigger controversy had struck the Bulgarian in 2019 following his knockout win over Romanian Bogdan Dinu. During a post-fight interview, conducted by Jennifer Ravalo, Pulev forcibly grabbed the journalist and kissed her on the mouth without consent.

His brother Tervel later posted a video taken hours after the incident without the knowledge of Ravalo, showing her dancing with a member of Kubrat's entourage. It led to the boxer being ordered to complete a sexual harassment course with the California State Athletic Commission having initially suspended his license.

Should Kubrat Pulev still have a place in boxing? Let us know in the comments section.

Ravalo said at the time: “I started the interview and mid-interview he grabbed my face and kissed me. I was immediately shocked and embarrassed and I did not know how to respond.

“Kissing a woman on the lips without her consent and grabbing her is not acceptable. What he did to me was disgusting, I felt humiliated. No woman should be treated this way.”

He had his boxing license reinstated by the CSAC later in 2019 with the caveat that it would be revoked permanently should a similar incident occur again. Boxing agent Kalle Sauerland has made different types of allegations about Pulev, claiming the Bulgarian once downed 25 shots of tequila with him on a night out.

He'll end a two-and-a-half year exile from the ring when he faces Jerry Forrest in California on Saturday. He did fight last November in a Triller based boxing v MMA event, beating Frank Mir in Texas.

May 13, 2022 Boxing Comments Off on Pulev’s shameful past includes ‘racism’ against Joshua and kissing reporter
NFL News