Otto Wallin takes on Tyson Fury in Las Vegas on Saturday night and the Swedish heavyweight’s promoter has sent a bold warning to the Brit.

Wallin is a massive underdog for the fight as Fury works towards a rematch with WBC world champion Deontay Wilder.

Many are predicting a simple fight for the Gypsy King against the unbeaten southpaw.

But Wallin’s promoter Dmitriy Salita has warned Fury that his man is ready to cause an upset.

“Otto had a great camp and could not be in a better mental or physical condition,” Salita told Sky Sports.

“He is coming to shock the world – and he is in the mental state to do it.”

The Wallin encounter will be Fury’s first fight since he dismantled German Tom Schwartz in two rounds in June.

Reports have suggested that, should Fury win, he will fight Wilder early in 2020.

It comes after the pair contested a highly-controversial draw last December, allowing Wilder to keep his belt. 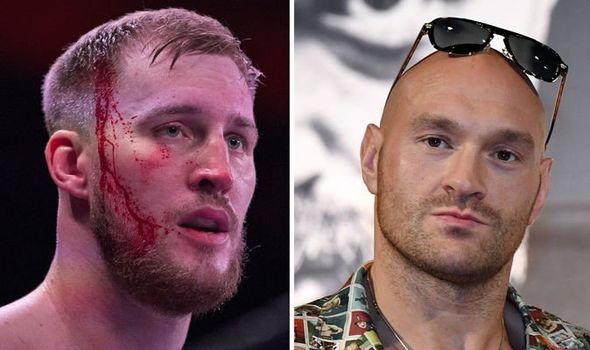 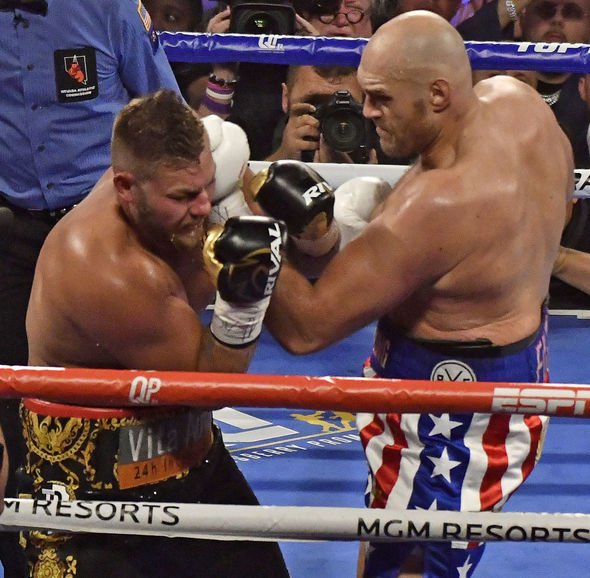 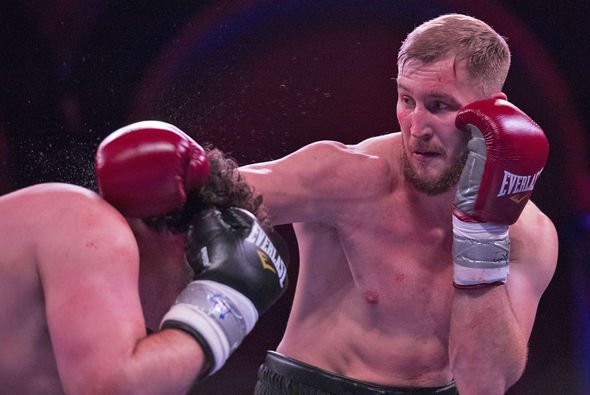 And Fury knows that the fight with Wallin is key when it comes to preparing for any rematch.

Fury said: ”I am pleased to be back in Las Vegas. I loved my time there in my last fight and am going to put on a show again.

“Otto Wallin is a world-ranked fighter and is tall, something we want with the Deontay Wilder rematch around the corner.

“He is also a southpaw, which will bring its own obstacles, but I will be fully focused to get this job done because the rematch needs to happen.”

Fury faces Wallin at the T-Mobile Arena in Las Vegas on Saturday night. The ring walk is expected to be around 4am on Sunday BST.