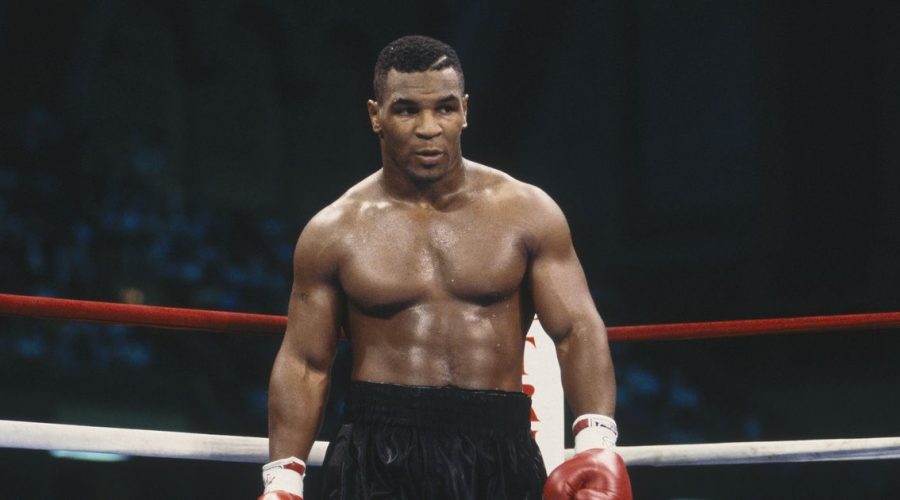 Mike Tyson once offered a Central Park zookeeper $10,000 (£7191) to let him into the gorilla enclosure and fight a 300lb gorilla for bullying other animals.

During the early years of his professional career in the 1980s, Tyson was visiting the zoo with his then partner Robin Givens after paying staff to keep the zoo open just for the couple.

After seeing one gorilla picking up, throwing and bullying the other animals in its enclosure, Tyson asked the zoo attendant working at the enclosure if he could fight the gorilla.

Tyson offered the zookeeper $10,000 to let him enter the cage and take on the 300lbs primate. Reflecting on the incident, Tyson has since gone on to say: "I paid a worker at New York's zoo to re-open it just for me and Robin.

"When we got to the gorilla cage there was one big silverback there just bullying all the other gorillas.

"They were so powerful but their eyes were like an innocent infant. I offered the attendant $10,000 to open the cage and let me smash that silverback's snotbox! He declined." The former heavyweight world champion, nicknamed 'Iron Mike', enjoyed a professional career stretching 20 years from 1985 to 2005 and retired with a record of 50 wins and six defeats.

Tyson did come out of retirement last year, however, for an exhibition fight against fellow veteran Roy Jones Jr.

The pair fought at the Staples Centre in Los Angeles in November 2020, with judges scoring the fight as a split draw.

September 14, 2021 Boxing Comments Off on Mike Tyson once offered a zookeeper $10,000 for chance to fight a 300lb gorilla
NFL News