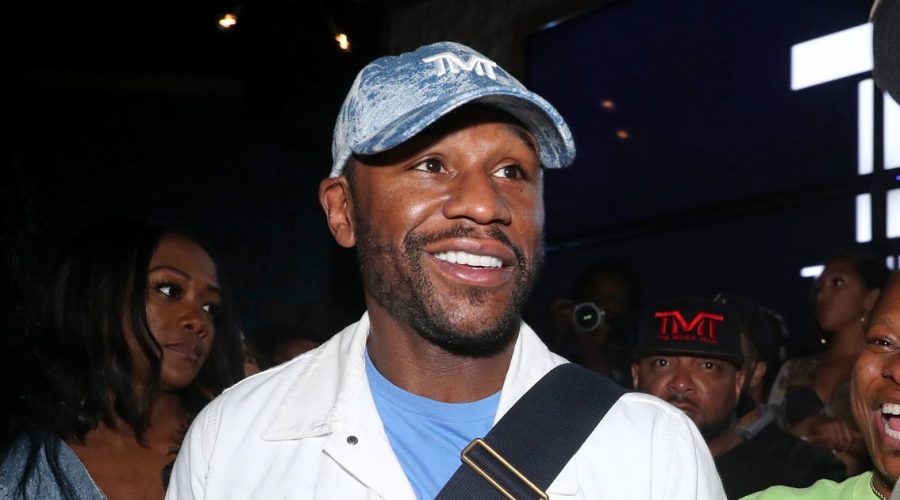 Floyd Mayweather's uncle has said plans for his nephew's bout with Logan Paul are different to what has been advertised.

Mayweather and Paul had originally been due to square-up on February 20, only for the clash to be postponed to a later date.

But the boxing legend's uncle, Jeff, who coached KSI to beat Paul in 2019, has weighed in ahead of the yet-to-be rearranged fight.

The 56-year-old has cast significant doubt over the exhibition contest and suggested the pair may never meet in the ring.

He told Freds Fighting Talk : “That fight’s not happening. I don’t think it’s gonna happen. And if it was gonna happen, it would already be. "You gotta realise, when Floyd is doing something, you gotta promote it for like about, I say, at least four to six months.

"And let that fight build, you know, to its maximum capacity."

Mayweather himself hinted recently that the fight was cancelled as they wanted a capacity crowd at the event.

Las Vegas Raiders' new 80,000 seater stadium was suggested as a potential location, but Mayweather's uncle Jeff reiterated his doubts that the fight will take place at all.

He added: "I don't think that fight's happening. Like I said, if it was happening, the promotion stuff would already be happening. Everybody would know." Those words will come as news to social media star Paul, who sounded optimistic when talking about the fight last month.

Speaking on his YouTube channel, he said: "The Mayweather fight is pushed [back], which I am completely OK with.

"The fight's still happening [but] we want to have a packed arena somewhere and then the business side of things, we have to iron them out.

"He's got a lot of people on his team. Al Haymon got involved. If you know boxing, you know what that means for getting an actual deal done and figuring out a venue."

A new date and venue have yet to be confirmed for the rearranged fight.