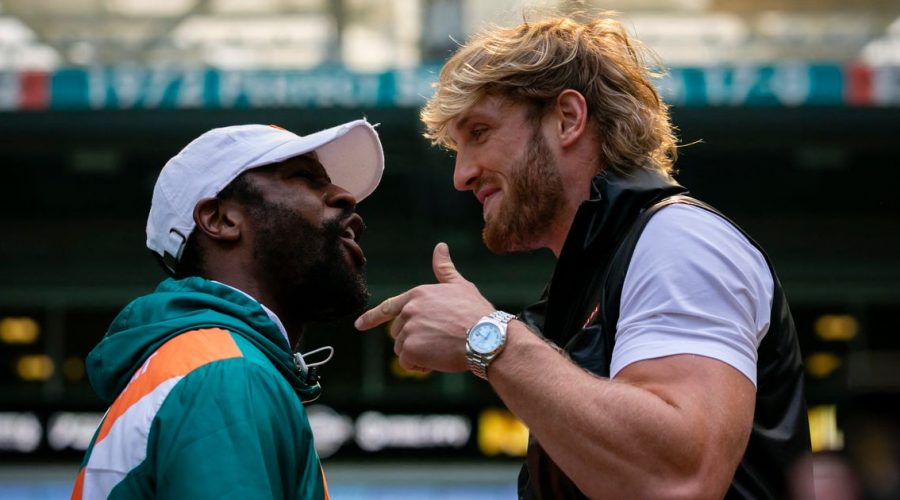 Logan Paul believes he would knockout Floyd Mayweather if the pair fought again, claiming “if we run it back…this time I finish him.”

Paul faced Mayweather on June 6 at the Hard Rock Stadium in Miami, and while the legendary boxer was expected to knock out Paul without breaking much of a sweat, the contest went the full eight rounds.

Due to the bout’s unique ruleset, no winner was declared and while some suggested Mayweather wasn’t trying at all and could’ve ended the fight whenever he wanted, others argued Paul had claimed the moral victory.

In a recent interview with TMZ, the older of the Paul brothers called for another contest with Mayweather, widely considered the best boxer of his generation.

“Let me ask you what you'd rather see – Jake Paul vs Floyd or me vs Floyd again?

"Because let me tell you something, if I fight Floyd again, I promise I'll knock him out

“I've got him figured out. I got it. At the end of the eighth round, he was breathing heavy. I was coming alive.

Do you want to see a rematch between Floyd Mayweather and Logan Paul? Let us know in the comments section below.

While fans have called for Mayweather to face Jake next, after their shocking confrontation earlier this year, it appears that the Problem Child is still keen on a bout with Conor McGregor instead.

“It could happen. 18 months ago, I said I wanted to fight Conor and people laughed. Now I'm laughing at Conor," Paul claimed.

"He needs Jake Paul more than I need him. I would knock the fake ass teeth out of his mouth.

"McGregor would not stand a chance." "I just love to see McGregor plummet. He was a meteoric star that's now just taking a nosedive.

Jake made his combat sports back in 2018, defeating fellow YouTube star Deji in an amateur boxing match. Since then, the Problem Child has turned pro and fought three more times, defeating YouTuber AnEsonGib, former NBA player Nate Robinson and MMA veteran Ben Askren all via knockout.

He will face former UFC welterweight champion Tyron Woodley next. The bout is set to be an eight-round professional boxing match and will surely be his toughest test yet.