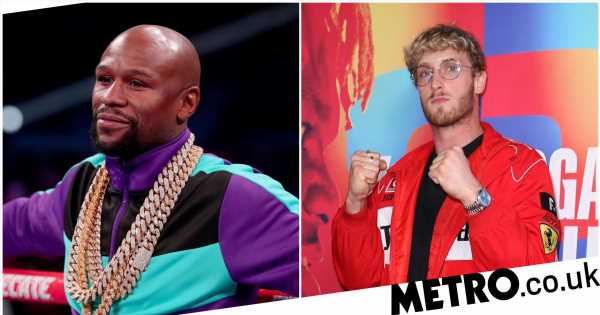 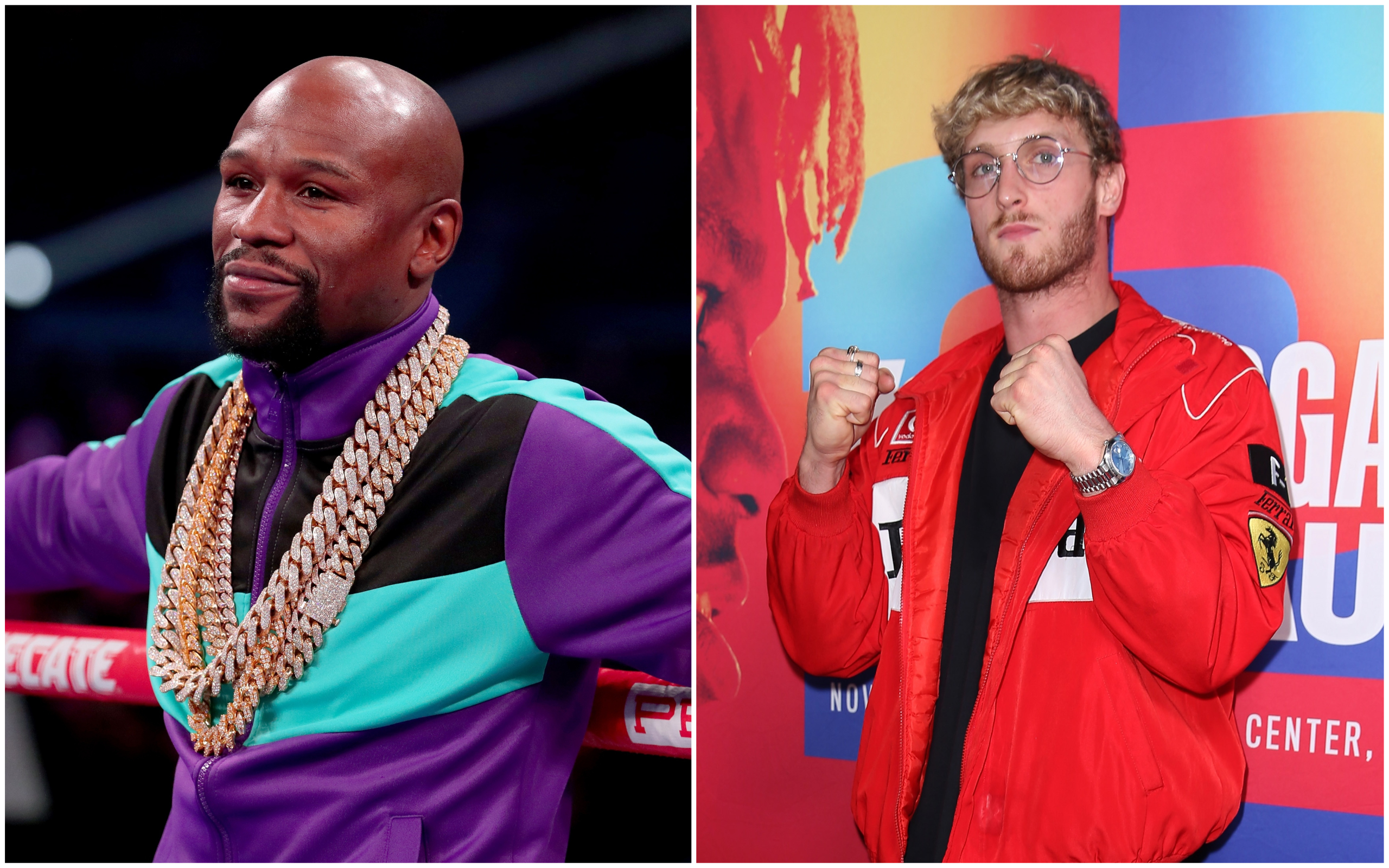 Floyd Mayweather vs Logan Paul is now officially set for 6 June at the Hard Rock Stadium in Miami.

Reacting to the announcement, Paul wrote on Twitter: ‘Full transparency my mom is terrified’.

The 44-year-old has made no secret of his desire to fight in exhibition bouts if the price is right having also fought Japanese kickboxer Tenshin Nasukawa in a money-spinning spectacle in 2018.

Logan, The older of the Paul brothers, has fought once under professional rules, losing a split decision to fellow YouTube star KSI in 2019.

While additional fight details are still to be announced, The Athletic reported earlier this month that each man will be set a separate weight limit place given the size difference between the two.

The report claims Mayweather will not come in at more than 160lbs with Paul’s limit at 190lbs.

April 28, 2021 Boxing Comments Off on Logan Paul reacts to news his fight with Floyd Mayweather is finally confirmed
NFL News