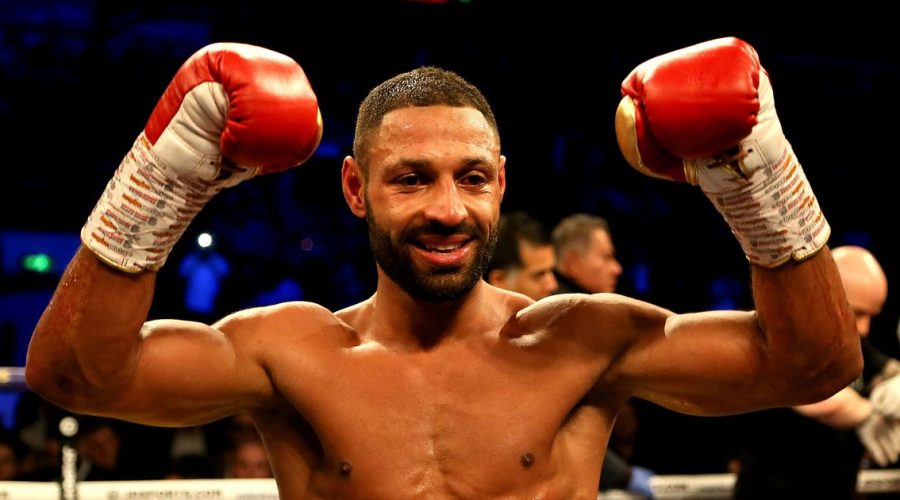 Kell Brook against Chris Eubank Jnr is being considered as a potential fight later this year.

Let's hope when anyone who is involved in trying to make it happen thinks about it then it doesn't go past the consideration stage.

Have we learned nothing from the past?

Sheffield ace Brook is a welterweight who is big enough to compete at light-middleweight.

Eubank Jnr is a middleweight who is big enough to compete at super-middleweight.

The last -and only – time Brook moved up to middleweight was when he got an eye socket caved in by Gennady Golovkin.

OK, Eubank Jnr is certainly no Golovkin. Far from it. But he still possesses the power of a 12st fighter.

Should Brook really be put in the ring out of his weight class again?

Since Golovkin damaged one eye socket, Errol Spence smashed in the other back down at welterweight.

While the Special One looked a pale imitation of himself in getting stopped by Terence Crawford back in April at 10st 7lb.

He hasn't really shone in any of his light-middleweight outings, either.

He's a better boxer but, at 34 and out of his weight class, it is a dangerous fight to be taking.

Those around him should think long and hard before advising him to sign a contract for it should it come to reality.

And why is Eubank Jnr even entertaining it? Aside from a hefty pay day that is.

The Brighton boxer has just got a new promoter and a new trainer in Roy Jones Jnr after failing to build on the momentum of his 2019 victory over James DeGale.

But his name and exciting style mean if he can string some credible wins together then he can get into contention for a world title shot pretty quickly.

Beating Brook won't get him near any belts either at middleweight or super-middleweight, though.

And if he loses to a blown-up welterweight then it would be a struggle for him to ever be considered as a genuine contender.

Those considering this are surely only seeing pound signs.

They need to look at the bigger picture and it is a fight that makes little sense.